Gov. Chris Christie got some tough love from one of his fans at his town hall meeting in West Deptford Thursday.

“I think you’re going soft on the Delaware River Port Authority,” the man said. “It’s the most mismanaged, uncontrollable, (group of) people who don’t know anything.”

Christie replied, getting a laugh, “You’re one of the first people who’s told me I’m going soft on the DRPA.”

Christie explained that he has no appointments to make on the board; they were pushed through by Democrats before he took office.

But as Christie has said in the past, newly-elected Pennsylvania Gov. Tom Corbett is sympathetic to Christie’s plight and like-minded in finding reforms.

But as Corbett makes his appointments – which are holding up the board meetings at the DRPA right now – the authority will, at best, be split with reform friendlies and non-friendlies.

Christie met once with Corbett to discuss strategies and he said the two governors will sit down again this weekend.

One thing is for sure, though, DRPA CEO John Matheussen, who Christie battled publicly last year, will be safe.

“It’s been a frustrating thing. I can’t fire Mr. Matheussen,” Christie said. “Those New Jersey guys who were appointed will not be firing Mr. Matheussen.” 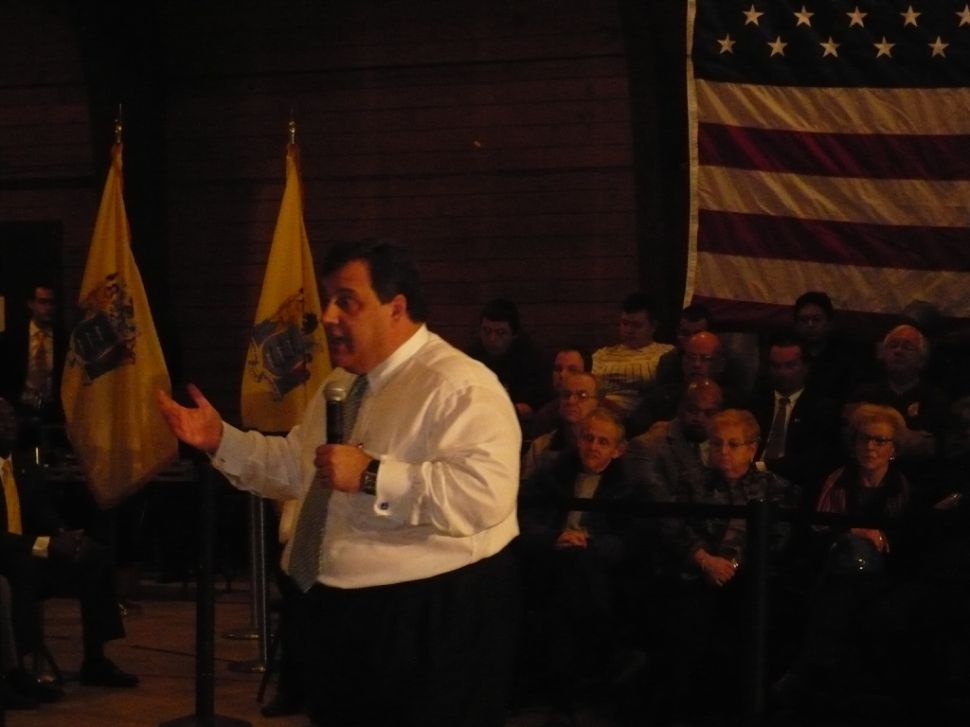