A member of the Passaic Valley Water Commission today gave the thumbs-up sign to a full cavity search of the commission on which she serves and of the North District Water Supply Commission.

“In the best interest of the public, I would welcome that and either we come out smelling like a rose or we’ve got dirty laundry,” said Commissioner Gloria Kolodziej, a former Clifton mayor and regularly a dissenter on the seven-member board, a day after Gov. Chris Christie publicly announced his interest in untangling the practices of the North District Water Supply Commission.

Kolodziej said a voting council in Clifton appointed herself and Commission President Tom DeVita, while the board’s other five members are all handpicked by the mayors in Paterson and Passaic.

Former Passaic Valley Water Commissioner Simon Grubin left the commission two years ago at the end of his term.  An ally of jailed former Mayor Sammy Rivera of Passaic, Grubin often joined forces with Klodzjiev and DeVita when he served. In 2009, for example, Grubin joined the Clifton commissioners in opposing the commission giving attorney George Hanley of Weiner Lesniak a raise from $79,000 to $103,000.

“I applaud the governor’s initiative to weed out corruption,” Grubin told PolitickerNJ.com.

The former commissioner, whose business is located in Paterson, said he regularly observes low or no-show attendance at commission headquarters, the home office to 170 people.

“Transparency is needed at all levels of government,” Grubin said. “Theft of service is a crime.”

In the aftermath of Star-Ledger stories detailing a backlog of patronage at the Passaic Valley Sewerage Commission, Christie bulldozed all but one of seven commissioners out of their jobs and yesterday fired 71 employees from the embattled agency. 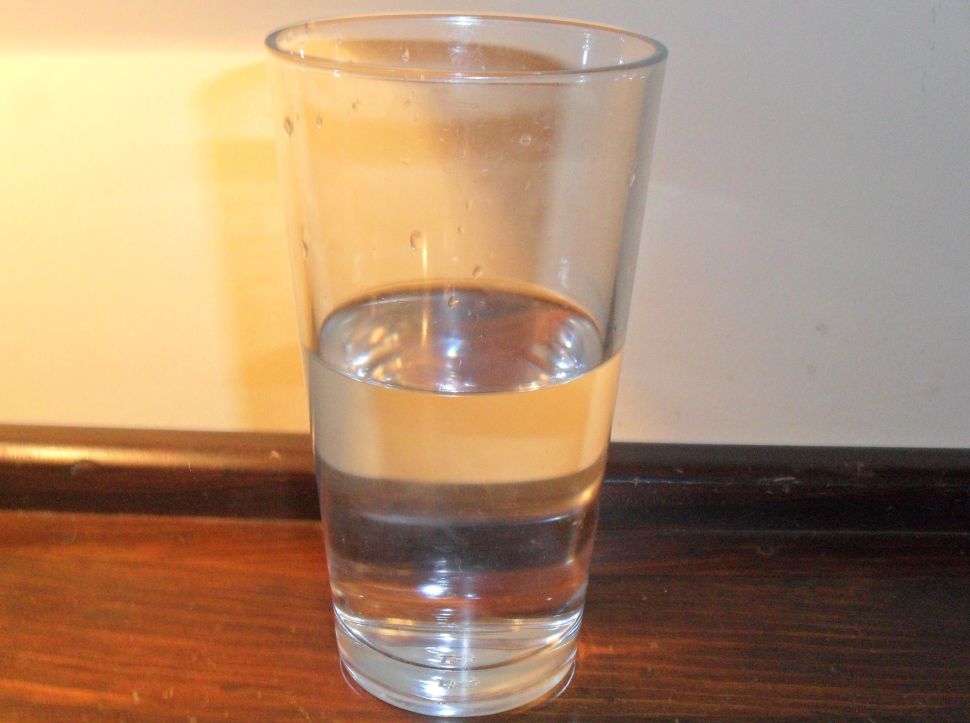