The Star-Ledger is reporting that Governor Chris Christie will propose saving $300 million on Medicaid spending “by transferring everyone in the program — from nursing home patients to adult medical day care participants — into a managed care plan.”

The story relies on two sources who were briefed on the governor’s budget speech this morning.

The Ledger also reports that the governor intends to announce the closure of “an unnamed public psychiatric hospital at a savings of $9 million,”  maybe the Sen. Garrett Hagedorn Psychiatric Hospital in Glen Gardner; closing the Vineland Developmental Center, “relocating the 113 people who remain after the Christie administration closed a wing over the last year; and “charging senior citizens $3 copays to attend adult medical day care for a maximum of $25 a month.”

Christie’s budget proposal will include “about $200 million in business tax cuts, with more proposed for the next four years,” according to the Ledger. 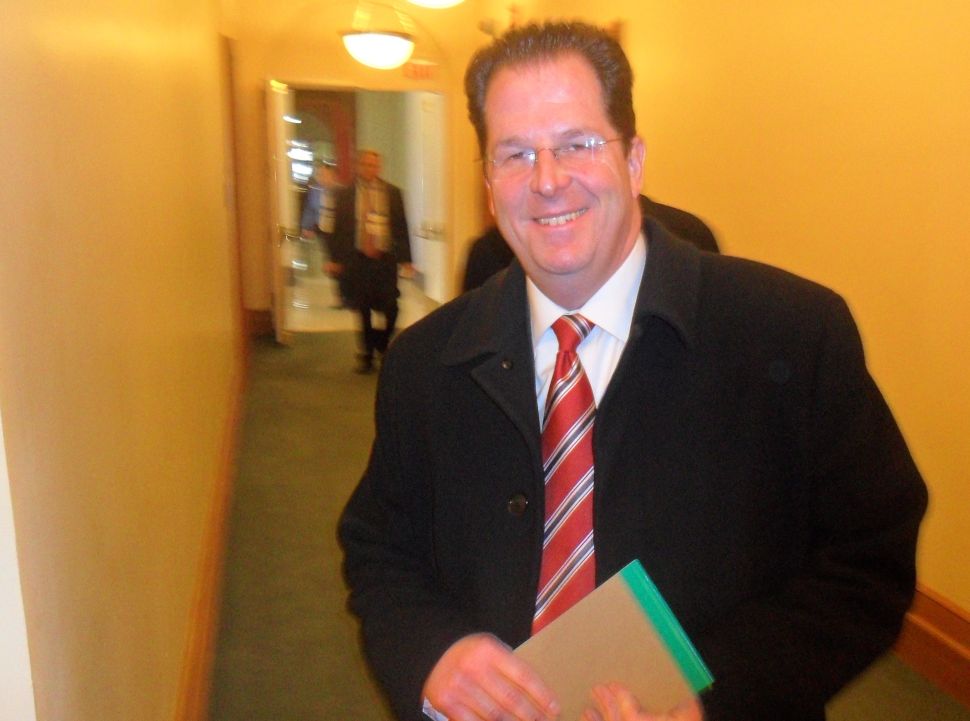