According to today’s Rutgers-Eagleton Poll, 45% “are pleased with the budget,” 48% are displeased, and 7% are not sure.

David Redlawsk, director of the Rutgers-Eagleton Poll, said negative evaluations of Christie’s budget “appear motivated both by feelings that its proposals are unfair and by a dislike of the governor’s leadership style.” Positive evaluations originate in the belief Christie is trying to drastically reduce spending and in favorable personal impressions.

“While the national media give the governor plaudits for making tough budget choices, Garden Staters are not completely pleased, showing the same polarized opinions that we’ve seen all along,” said Redlawsk, who is also a political science at Rutgers. 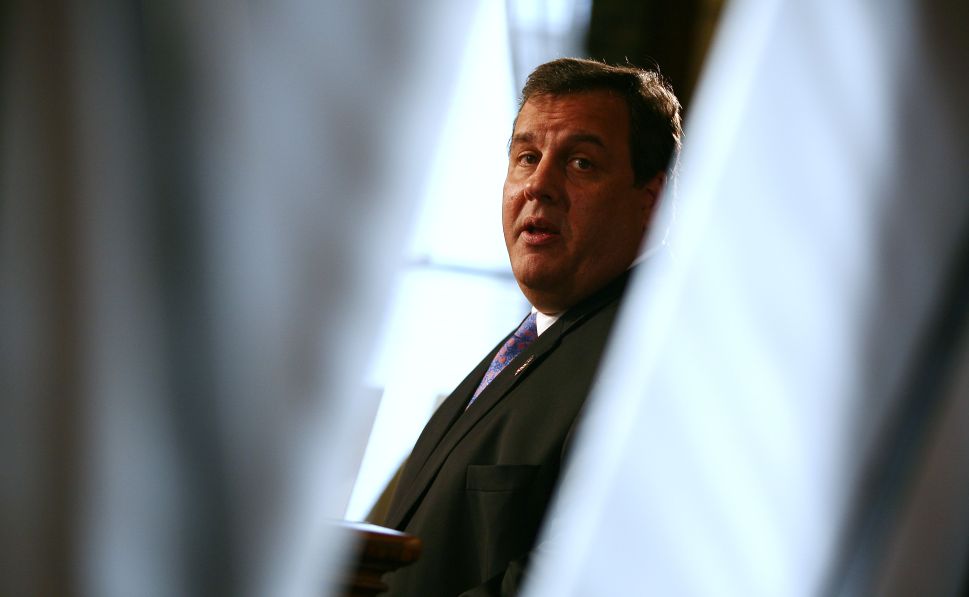