CPAC Conference Tangled in Controversy Yet Again: Announces Resignation of President by Mistake

The CPAC Conference in DC this week did not need any more controversy after being boycotted by several prominent conservative groups.  Such rock-solid conservative organizations as the Family Research Council, the American Family Association and the National Organization for Marriage had no presence at this year’s stellar event for those on the extreme Right—-for including the Gay Republican group GOProud as a sponsor.

However, Friday morning, the mostly young and dark suited conservative crowd at the Marriott Wardman Park Hotel ballroom erupted into cheers and applause that lasted for more than fifteen minutes after CPAC Director Lisa De Pasquale accidentally announced that “…Barack had left the Presidency”.

What she meant to announce was that “…Mubarak had left the presidency”, referring to the fact that President Hosni Mubarak had left the Egyptian presidency that day. Several Young Americans for Freedom female attendees in the front row removed their blouses and jumped into the crowd in the excitement. Video was promptly uploaded onto YouTube.

De Pasquale is the director of the Conservative Political Action Conference (CPAC), a project of the American Conservative Union Foundation, in association with Young America’s Foundation and Human Events. CPAC and De Pasquale issued an immediate correction and apology, and “regretted any inconvenience her inadvertent announcement had caused….”.

In other news, former Egyptian President Hosni Mubarak was signed to a three year contract as manager of the New York Mets. Mets owner, Fred Wilpon said, “We are confident that Mubarak’s leadership skills are what the team needs for 2011…and the future.” 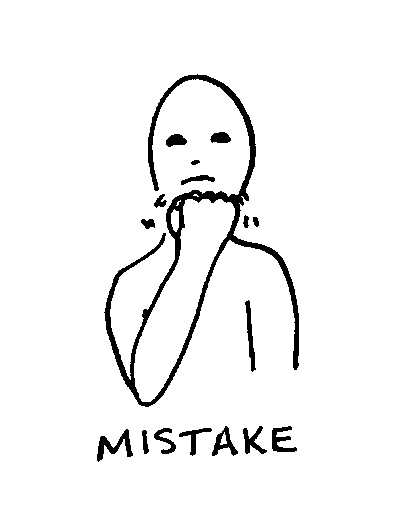