Sen. Diane Allen (R-7) Burlington plans to introduce a floor amendment Thursday to tighten what she sees as weakened protections against witness tampering.

“The New Jersey Supreme Court adopted witness tampering rules that match those used by the federal judiciary and more than 20 states,” Allen said in a release. But she fears the legislature may weaken those standards with SJR25.

The proposal deals with exceptions to the hearsay rules when trying to admit statements at trial and would negate witness tampering rules the state Supreme Court adopted.

Allen said the problem of witness tampering is particularly at issue in gang-related trials. 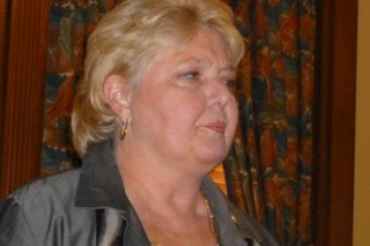