The measure, introduced by Sen. Linda Greenstein (D-14) of Mercer/Middlesex, came about in the wake of last April’s 25 percent fare hike by NJ Transit to close a $300 million budget deficit.

Greenstein said the fare increase, the largest in the history of that agency, was accomplished within two months, leaving commuters insufficient time to comment.

This proposal would have the rate counsel review the proposed rate increase within 90 days of receiving written notice from NJT of the intent to hike fares.

“What we were looking for was an independent voice to protect consumers,’’ Greenstein told the committee. “There needs to be a voice of reason in the rate increase process, and this would do just that.’’

The bill would not be able to prevent a fare hike, but it would prevent one from being pushed through quickly, according to Greenstein.

The rate counsel division would make a determination whether a rate hike is necessary, and NJT would have to consider the rate counsel opinion before going ahead with a proposed increase. 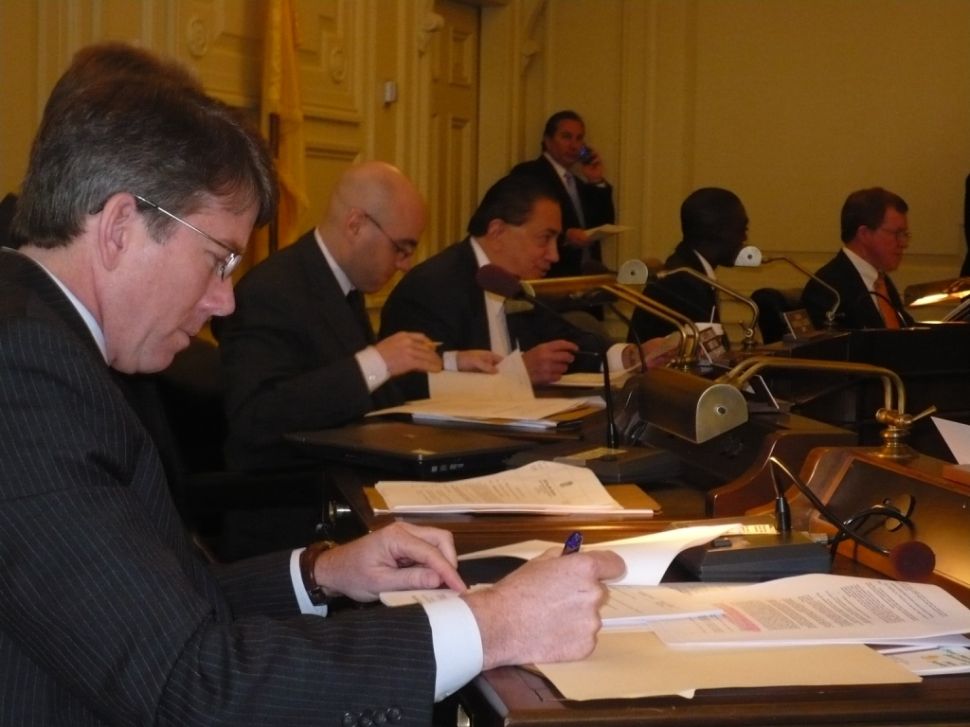