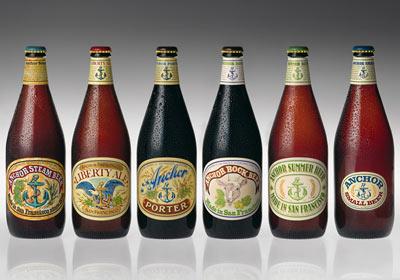 One August day in 1965, Fritz Maytag, an heir to the home-appliance empire started by his great-grandfather and then a disillusioned grad student at Stanford, walked into the Old Spaghetti Factory, a popular lefty hangout in San Francisco’s North Beach neighborhood started by Frank Kuh in the 1950s. Mr. Maytag ordered his favored beer: an Anchor Steam. Mr. Kuh mentioned that his customer should drop by the Anchor Steam Brewery at Eighth and Brannan streets if he liked the beer so much—because the brewery, one of the last small ones left in the United States, was closing. Soon, the Bay Area would be all-Budweiser, all the time.

The next morning, Mr. Maytag walked 20 minutes from his apartment to Anchor Steam, and bought a 51 percent stake in the brewery. By 1969, he owned all of it. Fritz Maytag’s rescue of Anchor Steam is generally acknowledged as the genesis point of the American craft beer movement.

And most of what he did afterward—including keeping the brewery small and independent; and using only traditional ingredients in his beers (no, thank you, corn syrup and rice)—formed the template for the hundreds of craft brewers who came afterward.

— all items by Tom Acitelli 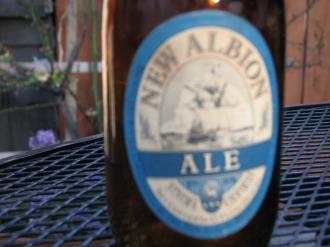 Jack McAuliffe spent the mid-1960s in Holy Loch, Scotland, repairing the Navy’s first nuclear submarines. Near the loch was the small town of Dunoon, where the sailors, fresh from shifts at the forefront of the Cold War, sampled the ales and the lagers of Scotland, Wales, Ireland and England. Mr. McAuliffe brought that memory back with him to San Francisco, where he went to college on the GI Bill, worked in electronics, homebrewed before it was legal, and sampled Mr. Maytag’s revamped Anchor Steam, probably the best domestically produced craft beer in the country at the time, though no one would have thought to note that.

Other than Anchor Steam, though, Mr. McAuliffe couldn’t find good beer in the States. It was all so insipid, so homogenous, so not by accident: the majority of beer produced in the United States by the late 1960s was produced by a few breweries.

So Jack McAuliffe hatched a syllogism: He wanted the good beer he had tasted in Dunoon; the homebrew he made mimicked that good beer; his homebrew, if expanded commercially, would make good beer available to the masses (relatively speaking). With a few thousand dollars in funding and a vast reserve of technical know-how, Mr. McAuliffe started the first ground-up craft brewery in the United States: New Albion Brewing (named after explorer Francis Drake’s name for the Pacific Northwest) was incorporated on Oct. 8, 1976, with an address in Sonoma. It would shutter within seven years, but not before it launched thousands of imitators. 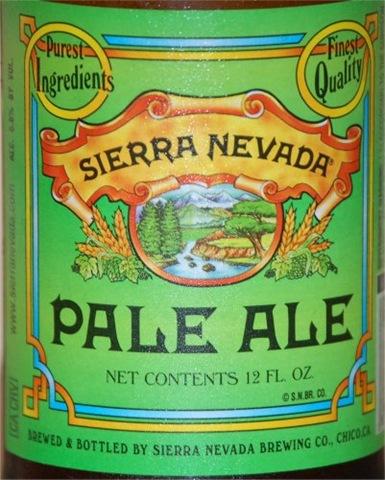 Ken Grossman was one of those visitors to Jack McAuliffe’s New Albion Brewery (which was actually a small warehouse with an interior that Mr. McAuliffe built out largely by hand, including the apartment upstairs where he lived). Mr. Grossman was running a homebrew shop in Chico, and otherwise, with his verdant beard and his hiking in the Sierra Nevada Mountains, was the sort of crunchy Northern Californian idealized or scorned by busy, busy New Yorkers.

He was also an entrepreneur, and a light bulb went off when he stopped by the tiny, titanic New Albion: If Jack McAuliffe could do it, so could Ken Grossman.

By the start of 1980, he and fellow homebrewer Paul Camusi had built their own brewery in Chico, and, perhaps most consequentially, had devised the recipe for what became the Ur pale ale for American craft brewers, especially those coming out of the West Coast. Heavily hopped but still only slightly bitter, Sierra Nevada Pale Ale has a sweet finish, and would be familiar taste-wise to anybody who has foisted a lighter (not light, light-er!) craft beer in, oh, the last 31 years. 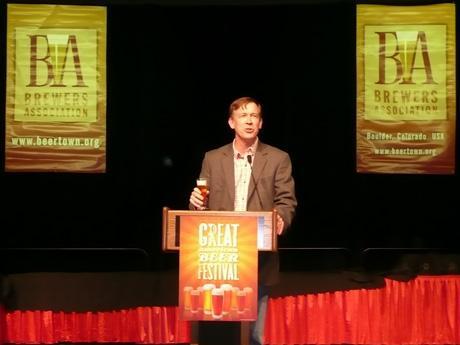 The oldest craft brewery. The oldest startup craft brewery. The definitive style of the most popular type of craft beer. Trendsetters all, out of California. But why? Or, more to the point, what if? What if Fritz Maytag had decided to study at, say, Harvard and not at Stanford, which put him near enough to San Francisco that he began to frequent the Old Spaghetti Factory, with its earlier iteration of Anchor Steam? What if Jack McAuliffe—who, incidentally, was born in Venezuela and grew up in Colombia and Virginia—had settled somewhere other than the same San Francisco (where he did sample some of the Maytag-era Anchor Steam)? Then what first-in-the-nation-since-Prohibition-startup-craft-brewery would Ken Grossman have been able to walk into?

Some of it’s definitely luck, then. Or that the most populous state will, from time to time, simply claim a hearty share of America’s entrepreneurs, in whatever field. I think the reason, though, is more mundane than luck. California—there’s a lot of people stopping by. Take John Hickenlooper.

Mr. Hickenlooper was in 1987, according to the Denver Post, an unemployed geologist (yes) on his way to earning $15,491, half of it from unemployment. He had been laid off the year before. With the severance, he bought a Chevy convertible and split for Berkeley, Calif., to help his brother fix a roof.

He stopped by a brewpub, a bar that makes and sells its own beer on-site (the second oldest brewpub in the U.S., the Mendocino Brewing Company, many miles from Berkeley, springs partly from Jack McAuliffe’s New Albion, but that’s another story). A thunderbolt idea struck the restless Mr. Hickenlooper; and, back home, he and some investors opened Colorado's first brewpub, the Wynkoop, in a Soho-in-the-1980s area of Denver that eventually became suitably gentrified, spurred in no small measure by the voguish restaurant-slash-brewery. 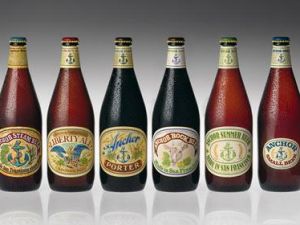 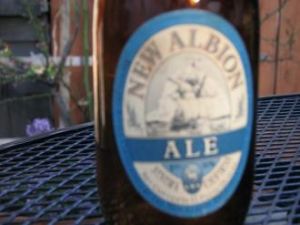 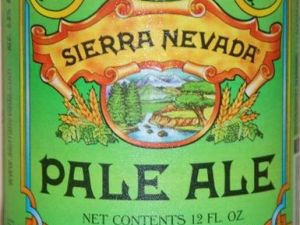 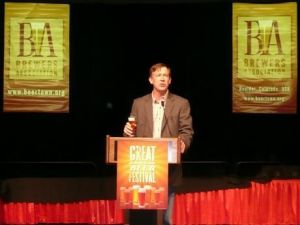