Steve Lonegan had a simple message to the large group of participants in the union rally outside the Statehouse.

“Go back to work,” the former Bogota mayor and one-time gubernatorial candidate said. It didn’t take too long before many of the approximately 70 to 100 people gathered for his much smaller Americans for Prosperity rally countering the union rally started chanting the same on Friday.

Calling the unions the “fourth branch of government,” Lonegan said taxpayers are waking up and finally standing up to “the union leaders who have taken over the Statehouse.”

Lonegan said that taxpayers make it possible for the union members to have several personal days, which they probably took today to take part in the rally.

He said the state can no longer afford the lavish salaries and benefits unions enjoy. The benefits they receive – a lifetime pension after working 25 years, generous health benefits – are unaffordable.

“They are having budget problems,” said Christine Armstrong of South Jersey. “The Democrats should return to the state (in Wisconsin). If they are against the proposal, they should just vote against it.”

“We finally have a governor standing up for the taxpayers,” he said.

Lonegan joked that while the unions have a more powerful speaker system, “we have a real message.” 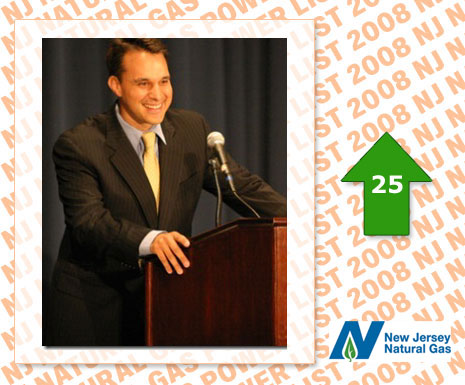