Republicans want to make sure the school aid cuts that hit suburban districts last year don’t reappear in the state budget this year, an election year in which the entire legislature runs.

“Any suburban swing district that sustains cuts like the ones last year (as part of $1 billion in cuts) could be an opportunity for Democrats,” said one fretful GOP legislator. “Legislators don’t want to have to run on a record of program cuts.”

In response, “I don’t give a damn about the politics,” said Assemblyman Declan O’Scanlon (R-Little Silver), the Republicans’ newly crowned budget officer. “If I lose my seat because we’re making the right fiscal decision, so be it.”

But suburban public attitude was evident most recently when a woman from Bernardsville complained to Gov. Chris Christie at Tuesday morning’s town hall about the loss of services at schools in her town.

A week removed from his budget address, the governor listened reflectively. Was there a softened, sober political note in his response?

“It sounded like it,” said Assembly Minority Leader Alex DeCroce (R-Parsippany), who sat with other dignitaries behind the governor, “but I don’t know for sure yet. I will tell you this, people were very confident in his ability to tackle this budget.”

“I know for a fact this administration has been tirelessly working on the budget,” said O’Scanlon. “No one enjoyed the cuts we made last year, but the decisions reflected the fact that finally we are going to act like adults and understand the mathematical reality that we need to make tough but right decisions.”

Democrats are already worried about the impact of cuts in education to urban districts, specifically preschool funding and other services. Newark Mayor Cory Booker on Monday gently argued for the preservation of funding for education.

In the meantime, legislators – and the administration, for that matter, are eyeing sales and income tax revenues as the most likely source for making up the difference that would be lost as a result of replenishing funds cut from suburban schools last year.

But “any uptick in revenue will be woefully short,” said Assemblyman Albert Coutinho (D-Newark) in response to that option.

“I believe the budget is about priorities and the greatest need is in the urban areas,” the budget committee Democrat added. “I’m concerned about the trail ballon that was put out on preschool funding. We can’t be demagogues and come up with election year budgets.” 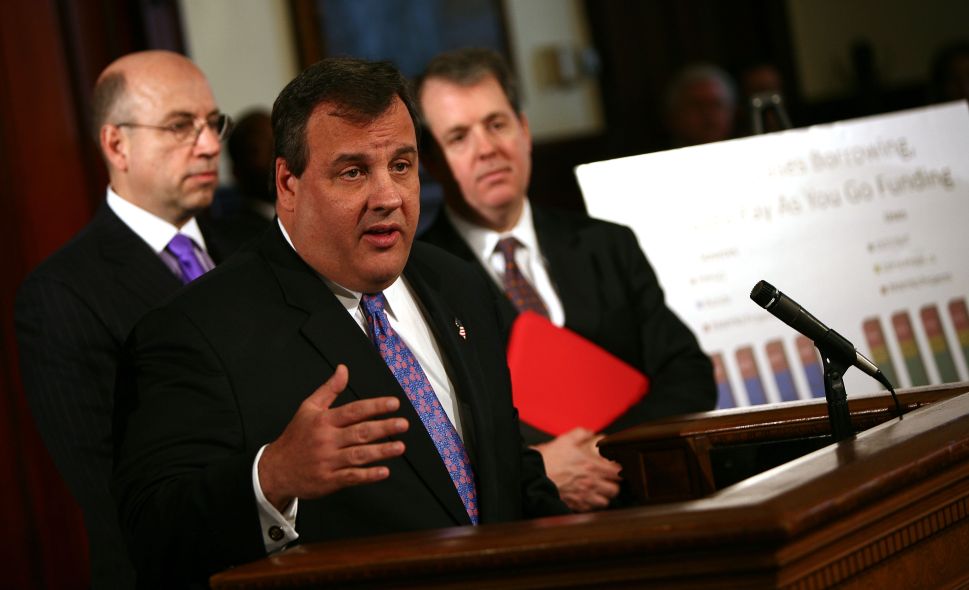