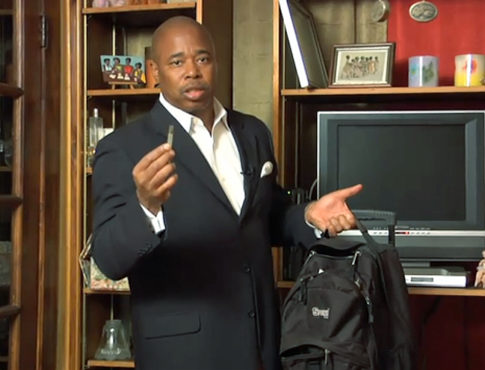 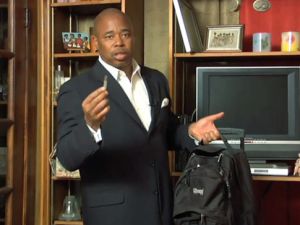 Last week in New York politics could be renamed “The Throwing of the Gauntlet.” Very little was decided, the ground was lain for a number of major battles to come: Between Andrew Cuomo and Mike Bloomberg on the budget, between Bloomberg and the unions on pension reform, and if, a Brooklyn senator has his way, between parents and their kids over the privacy of their bedroom.