Sen. Shirley Turner (D-15) of Trenton announced Wednesday morning she will introduce a measure designed to repeal the tax that cable television companies have to pay into a program that was intended to provide aid to senior citizens and the disabled but never was put to use.

Since creation of the CATV Universal Access Fund in 2006, cable companies have paid more than $9 million into it. However, according to Turner, no money was ever used for the intended purposes because the rules were never written.

“It’s unfair to continue to expect anyone to pay a tax if the funds collected are not being used for their intended purpose, even cable companies,” she said in a release. 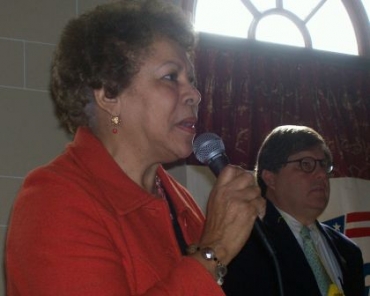