It might have been the most surreal day in New Jersey politics in some time.

There was U.S. Sen. Bob Menendez in a sewing factory in the Ironbound, while across the rivers in his hometown, his Democratic Party blood brother state Sen. Brian Stack (D-Union City) was heralding Republican Gov. Chris Christie as the “greatest governor ever.”

The same night, in an effort to embarrass Democrats who claim to be the party of opportunity for minorities, GOP Redistricting Commissioner Bill Palatucci – Christie’s most obvious inner circle ally on the commission – singled out three minority concern cities where white males sit atop legislative district totem poles. He mentioned Perth Amboy, Pleasantville and Passaic.

Is anyone surprised he didn’t mention Union City?

Angered by Lockerbie bomber Al-Megrahi’s release last year after a court consigned him to life imprisonment in 2000, Menendez announced that government information released this week supports the findings of his Senate investigation, which concluded that al-Megrahi’s release was not medically justified. That was well-timed news, as was the Gateway tunnel announcement Monday. For it couldn’t have been easy – and it’s probably safe to say it was infuriating – for Menendez to choke down Stack’s public platform wet kiss of Christie in his home city.

After a year and a half of working to get Perth Amboy’s census count above the 50,000 mark to increase its chances of obtaining federal dollars for the maritime city, the mayor announced this week that the Middlesex County burgh now officially contains 50,814 residents.

Christie installed the former Somerset County prosecutor as director of the Passaic Valley Sewerage Commission to flush out the muck and sludge, and months later, 140 employees, including all but one of the top-of-the-food-chain commissioners, have either left or been fired.

The Toms River assemblyman has the support of retiring state Sen. Andrew Ciesla (R-Brick) to succeed the 20-year as the upper chamber rep. in the 10th Legislative District. Whether Toms River remains in the 10th after redistricting will be worth watching.

Cops in Hoboken charged the Passaic business administrator with cocaine possession and multiple other charges on Thursday night. Whatever other headaches or nightmares are the result of the traffic stop, the arrest at the very least means Iacono’s out of a job.

Irritated by Star-Ledger reporter Ted Sherman’s scoop on the Passaic Valley Sewerage Commission, North Jersey reporters were digging throughout the week into this other public sector monolith to even the score and take down what is allegedly another patronage mill. “In the best interest of the public, I would welcome that and either we come out smelling like a rose or we’ve got dirty laundry,” said Commissioner Gloria Kolodziej, a former Clifton mayor and regularly a dissenter on the seven-member board, referring to an investigation of the commission.

Two years on the job, the executive director of the New Jersey State Museum will leave his post, forced out in the budget climate.

They were fired this week from the commission that handles wastewater in four northern counties. 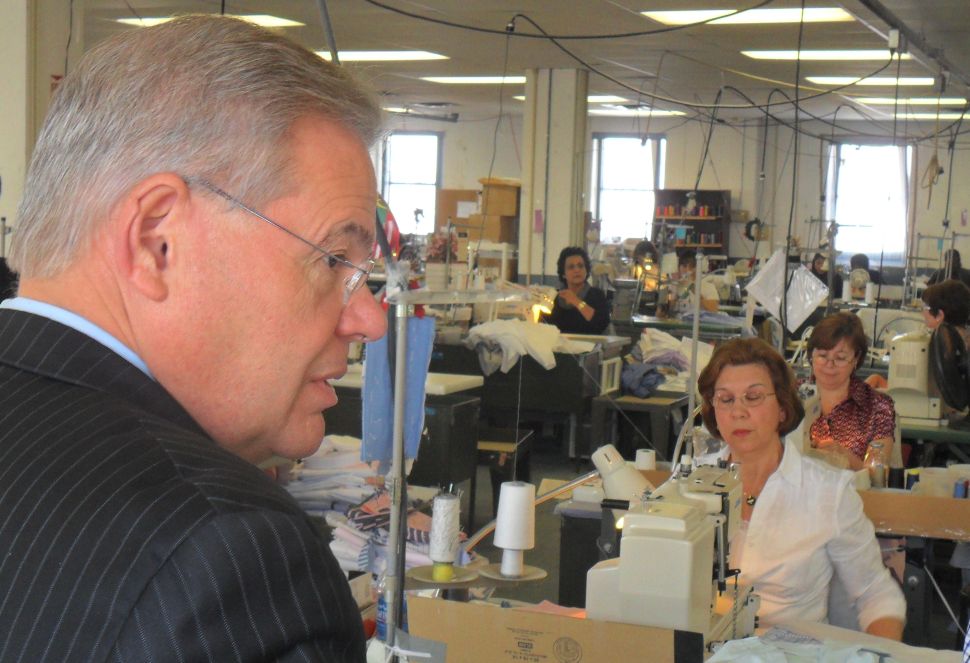