Last week the governor filed his intent to nominate Carroll to the post, but issues arose with his vetting by the New Jersey Bar Association.  According to reports, Christie had asked the association to vet Carroll as is tradition, but jumped the gun on the nomination, announcing his intent before the Bar Association had completed its work.

In a statement, a spokesman for the governor said Carroll’s name was pulled when it became clear that Judiciary Committee members were uncomfortable moving forward without the OK from the Bar Association.

“The Judiciary Committee made it clear that a determination on Assemblyman Carroll’s nomination by the Bar Association was necessary to move forward with a hearing,” Roberts said.  “Since it is  also clear that the Bar’s determination would not be completed in time for a hearing today, and no other Judiciary Committee hearings are currently scheduled, we felt it appropriate to withdraw Mr. Carroll’s nomination at this time.”

Roberts did not say if Christie plans to nominate the outspoken Carroll again. 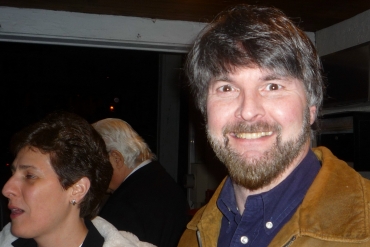