“(There’s) 113 days left in the year for us to get something done,” he said, because as soon as the summer comes, the year is basically over.

Election battlegrounds and the war-torn post-election landscape are less than arable for cultivating legislation.

“They won’t come back until after the elections are over,” he said. “Depending on how those elections go, it could be an interesting lame duck session in November.”

“If you like what I’ve been doing and been trying to do since I took office,” he said. “If you give me a Republican legislature, you’re not going to believe what’s going to be happening in New Jersey.” 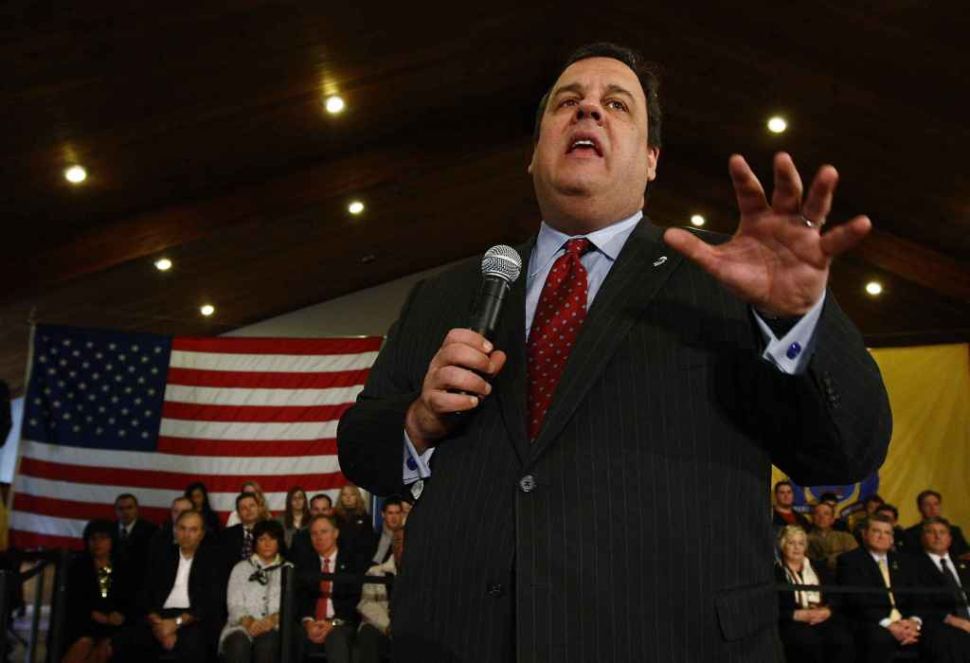