NEW BRUNSWICK – Gov. Chris Christie is hunkered down in the conference room of the Heldrich Hotel, where the reapportionment team – five Ds, five Rs, and Rutgers professor Alan Rosenthal – are kicking off the final week of decennial redistricting.

The two partisan teams had separate meetings with Rosenthal today, according to sources close to the process, with each side hammering home their points for the final map-drawing sprint this week.

The source said Christie sat in on the Republicans’ discussion with Rosenthal, similar to state Sen. President Steve Sweeney (D-3), who sat in with the Dems and the 11th member, and Minority Leader Tom Kean Jr. (R-21), who also sat in with the GOP.

But the difference, said one Democratic source, is that Sweeney and Kean are legislators sitting in on a legislative process, whereas Christie is an executive branch official wedging his way in. Another Democratic source called it “unprecedented” interference.

The Democratic members of the team were not commenting on Christie’s appearance, but state Sen. Loretta Weinberg (D-37) said by phone, “It is strictly a legislative process,” and Christie shouldn’t be there.

“This is just part of his personality. He is the only person who knows how to do anything,” she said sarcastically, “and he wants to be in charge…Either that or he doesn’t trust his team.”

Christie’s been here since 10 a.m., according to one source, and he may be here for a while – the process is heating up and the two partisan halves haven’t even been in the same room together. 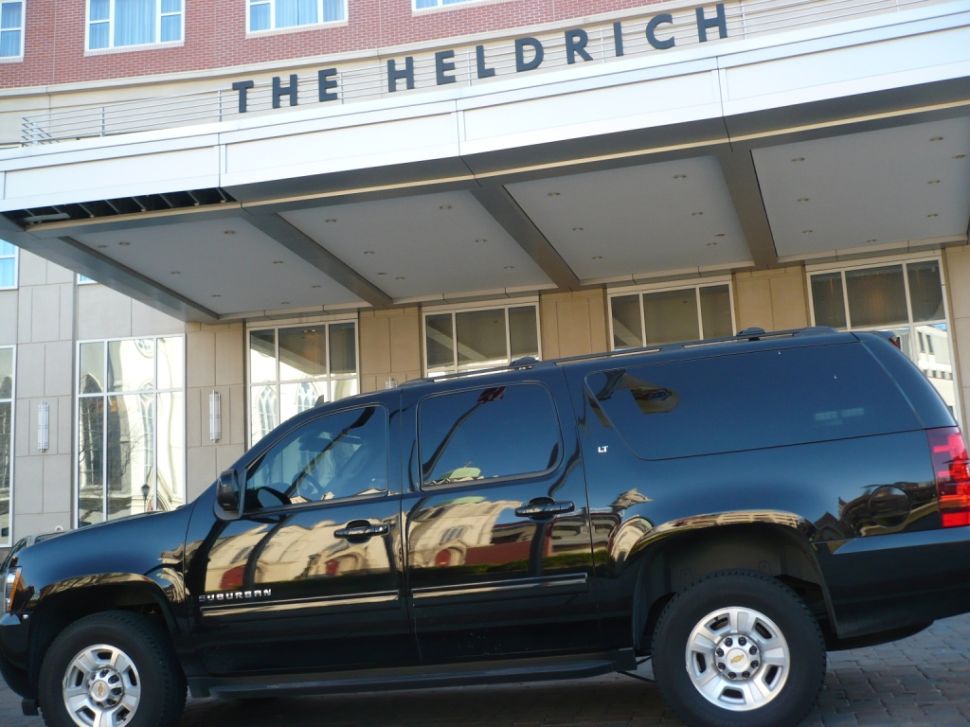