“I have a lot of practice with this,” he said. “It’s like hitting F2 on the keyboard.”

With no loss of life, local cleanup in the next 24 hours is the main concern, he said, and he’s made the state National Guard and State Police available for that undertaking.

Choppers were taking off and landing in the background as Christie spoke, almost an hour overdue from his tour with a legion of local public safety workers, county officials, and press gathered in waiting at the Passaic County Public Safety Academy.

His administration has authorized local officials to conduct mandatory evacuations, but he said he’ll let the locals decide whether or not to enforce it under the monitoring of the state Office of Emergency Management.

Christie commissioned a task force last year to examine the flood plain issues, and a 15-recommendation report is being reviewed by his staff currently. The plan details both long- and short-term flood relief options.

He’s also in the process of having an independent study conducted, which will be contracted out by the Department of Environmental Protection in the next month.

One measure that seems to be working, he said, was an Army Corps of Engineers project in Bound Brook that is nearly 85 percent complete thanks to two years of state and federal support.

There are also state-sponsored home buyout programs, but Christie said it’s a hard process to encourage since many people are unwilling to leave their homes and because the homes are extremely hard to sell once they do.

“We’re not ignoring it,” he told the local residents who have experienced four major floods in the last six years. “That’s why we’re out here to see it today.” 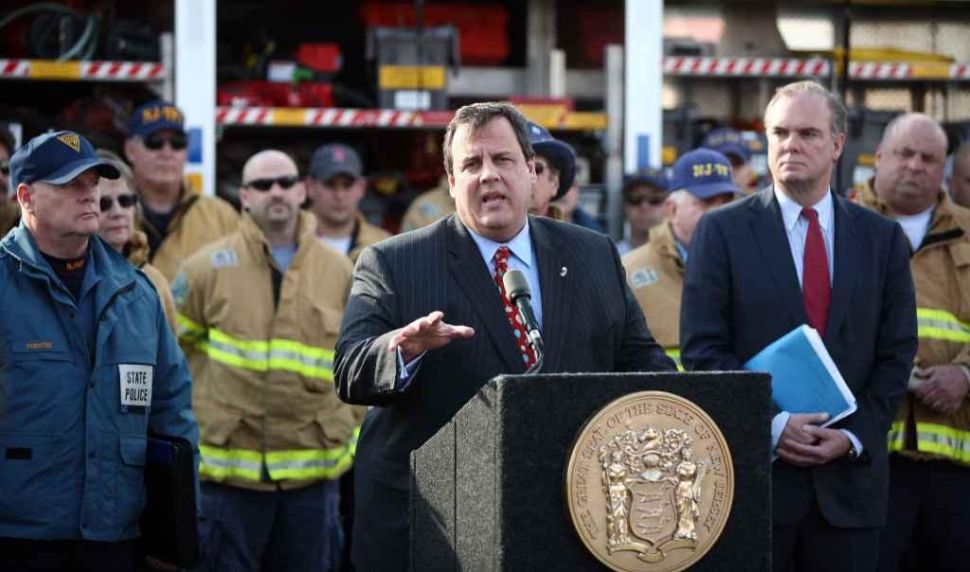