That’s when the final vote on reapportionment will occur.

The process is fluid, according to the same source, in part because 11th member Prof. Alan Rosenthal keeps asking both the Democrats and the Republicans to revamp their respective maps. The source said each side is intentionally throwing up outlandish scenarios they know the tiebreaker will toss out – in order to protect the key components of each map. A GOP source said the Republican map has gone through fewer 11th hour scene changes than the Dems’.

One Democratic source not in the room – who spoke on condition of anonymity – wasn’t satisfied.

“Just the fact that the Democrats would throw Vitale and Buono on the wall like that and put those ideas in Rosenthal’s head – is an act of aggression,” said the second source.

The first source emphasized that this part of the process depends on gamesmanship. 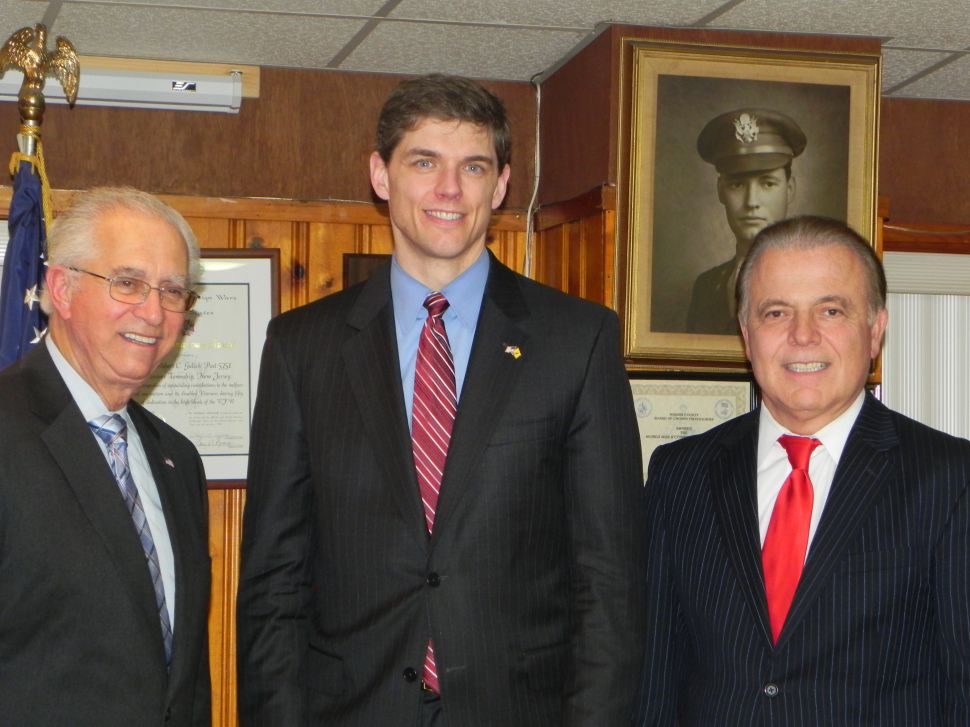