A federal judge today lessened former state Sen. Joe Coniglio’s sentence, which means Coniglio, found guilty in 2009 of extortion and mail fraud,  could be out before May.

The former senator could also receive three months off for good behavior. 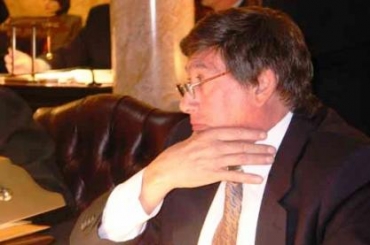