North Jersey District Supply Commissioner Michael T. Cricco has submitted his letter of resignation to the commissioners, and so has Commissioner Al Manzo.

Last week, Gov. Chris Christie suspended Cricco and fellow NJDWSC Commissioner Manzo without pay. Christie’s beef with Cricco was that the commissioner was not taking sick leave from his job at the Schools Development Authority when he left his job there to fulfill his meetings obligation with the NJDWSC. Manzo didn’t properly complete his residency questionnaire, according to the governor.

Today, Cricco became the second commissioner this month to submit his resignation under pressure from the Republican governor. Moments later, Manzo became the third.

“Of late, questions have been raised about my tenure on the commission,” Cricco said in a letter to his colleagues. “I have not engaged in any wrongdoing, and at all times, I have acted in the best interests of the commission and my public responsibilities.

“Nevertheless, I understand the right of the Governor to have Commissioners of his choosing,” Cricco added. “I believe he is doing what he feels is in the best interests of New Jersey and I respect that. I do not want my individual situation to be a distraction from your public duties. Thus, my admiration for the Commission and the people it serves regretfully compels me to submit my resignation from the office of Commissioner, effective immediately, to avoid any further disruption of the Commission’s important work.”

The former commissioner said he was proud of his six plus years of service on the commission.

“I deeply value what we have achieved together in providing clean and safe daily to over three million of our customers,” Cricco wrote.

Last week, Manzo vowed to go before a hearing officer to make his argument against the government, but today he backed down in a terse letter to his fellow commissioners. 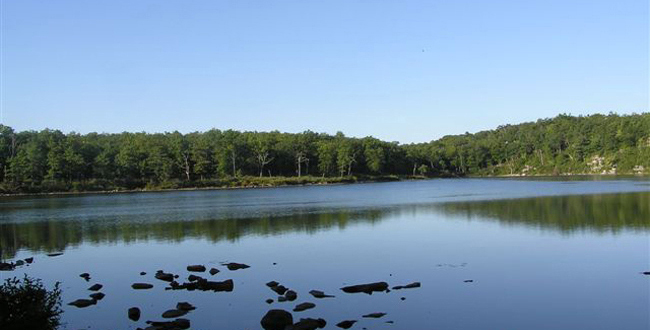