CWA area director Hetty Rosenstein had one word in response to the rumor that those Democratic legislators who refused to sign a CWA pledge would find themselves at the butt end of primary challenges funded by the public workers.

The workers today will launch a series of pickets, starting with Ruiz’s Newark office, calling on legislators to stand up for the basic collective bargaining rights of public workers.  According to a release issued today by the CWA, members will be joined by other unions, including the NJEA, the AFL-CIO, SEIU, IFPTE, and others.

The picket is scheduled to start at 4 p.m.

At a police and fire rally outside the Statehouse two weeks ago, CWA members circulated a pledge among legislators with a message: sign it or you could be a target.

“I don’t like to sign things,” said one lawmaker among the parade of Democrats who addressed the crowd in support of collective bargaining and felt good about it, but later worried about the CWA playing hardball over the unsigned pledge.

On that day, Senate President Steve Sweeney (D-West Deptford) called lawmakers telling them to resist the pledge, according to a source.

Not present outside for the first responders rally was former state trooper, state Sen. Fred Madden of Washington Twp.

“Fred Madden’s next,” said a CWA source, referring to a picket target. 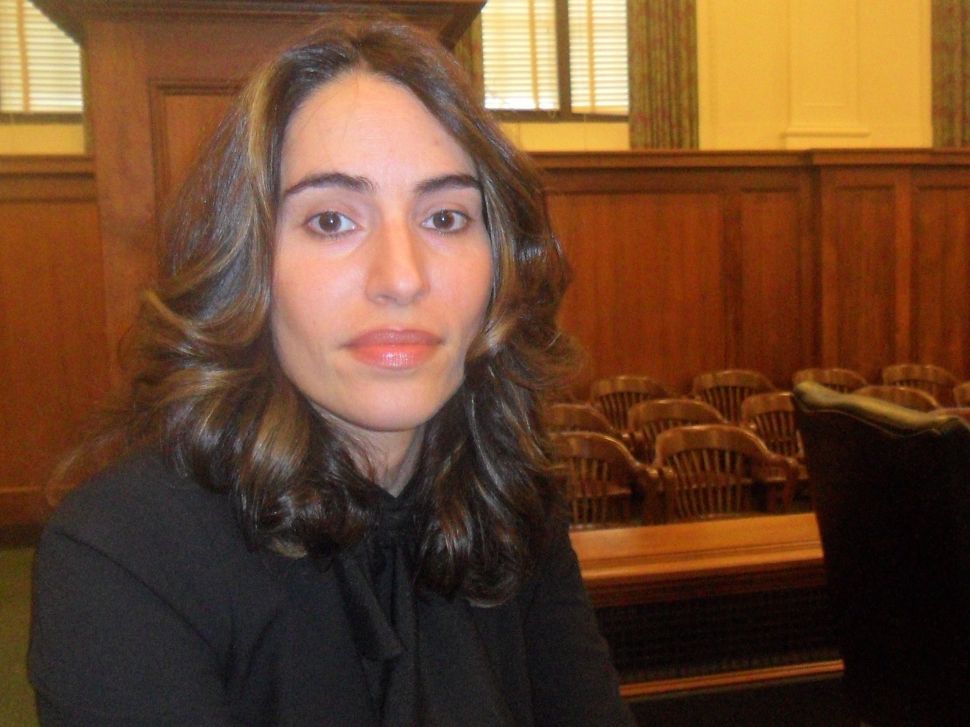