“It’s a great honor to endorse Jeff’s campaign to bring a real voice to the families of the 35th District,” stated Dean, the brother of former Vermont Gov. Howard Dean. “I’ve seen firsthand his skills as a great organizer, a great person, and a great leader.  Change isn’t going to happen unless people step up and take on entrenched politicians like Jeff is doing.  I know his grassroots campaign will set the foundation for more effective representation for 35th District families.  We need a strong voice pushing back against Governor Christie’s regressive policies, and I know Jeff can be that voice.”

There is no truth to the rumor coming out of the event last night that Dean then grabbed an American Flag and screamed – to the alarm of some present – “We’re going to go to North Haledon, we’re going to go to Paterson, Totowa, and Little Falls, yeagggrrhhh!” 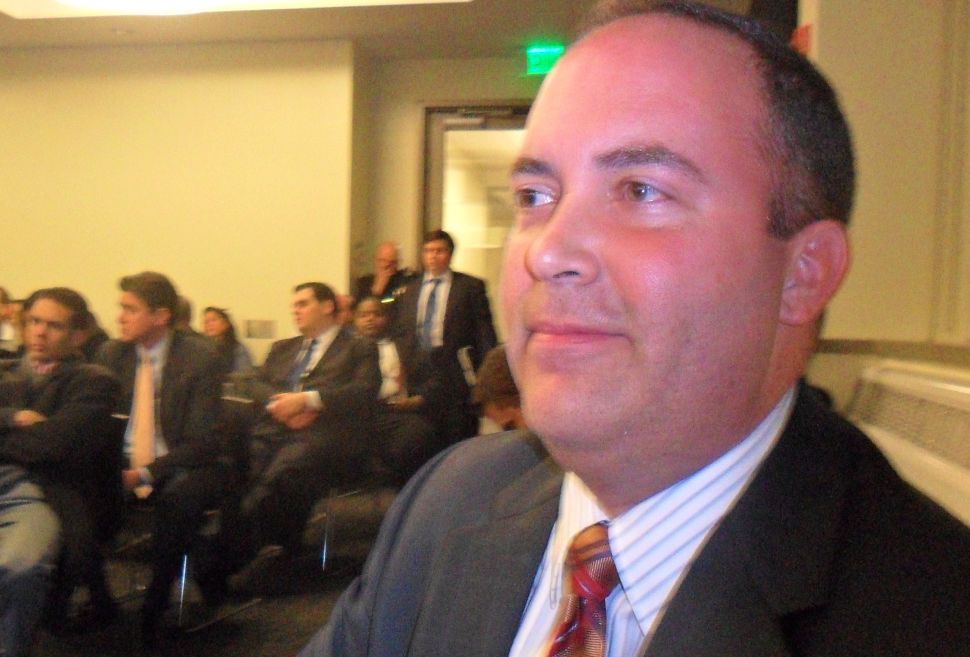