The New Jersey Sierra Club applauded a federal appeals court decision directing the NRC to advise the court what effect the nuclear reactor damage in Japan may have on granting a license renewal application for the operators of the Oyster Creek nuclear power plant.

“We believe that this is an important sign in our litigation opposing the 20-year relicensing of Oyster Creek,” N.J. Sierra Club Director Jeff Tittel said in a release. “We believe the plant is not safe, has serious structure problems, and has an evacuation plan woefully inadequate.”

The Third Circuit Court of Appeals gave the Nuclear Regulatory Commission and plant operator Exelon until April 4 to provide any relevant information. The Sierra Club has been fighting the license renewal in court for years.

“This is the first time we know of that in the middle of a court case when a judge asked a regulatory agency if they will reconsider new information in the case because of all the problems with nuclear plants in Japan,” Tittel said.

In 2009, the NRC  granted Exelon a 20-year license extension for Oyster Creek, which was then 40 years old. The Oyster Creek nuclear reactor is known as Mark 1, which is the same  design used at the Fukushima Dai-ichi power plant that was crippled after the tsunami.

April Schilpp, a spokeswoman for Exelon, said Tuesday afternoon that Exelon’s only comment is that it will respond to the court’s letter of request by April 4. 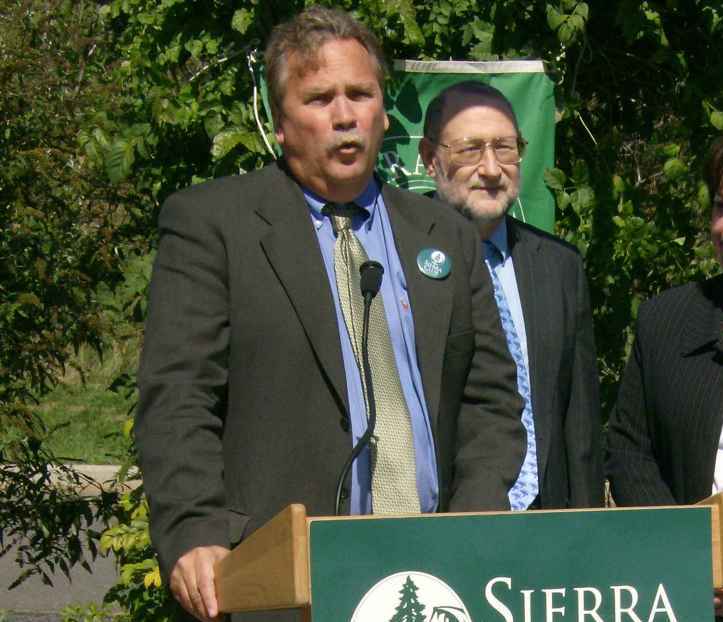