Willingboro Councilman Ken Gordon has signaled his plans to challenge for a 7th District Assembly seat in the upcoming Democratic primary.

In a letter to Burlington County Democratic Committee Chairman Joe Andl, Gordon requests the committee’s endorsement but says he will run in the primary with or without it.

“Let me be clear: I am running for the state Assembly not to oppose any one person, rather to represent the communities of the 7th Legislative District,” Gordon’s letter said.  “Further, I reject the basic concept that any person, who currently occupies an elected seat, has possession of that seat, as an entitlement of sorts.  My candidacy itself is a reminder that status quo and the continuation of business as usual, without challenge, are no longer acceptable.” 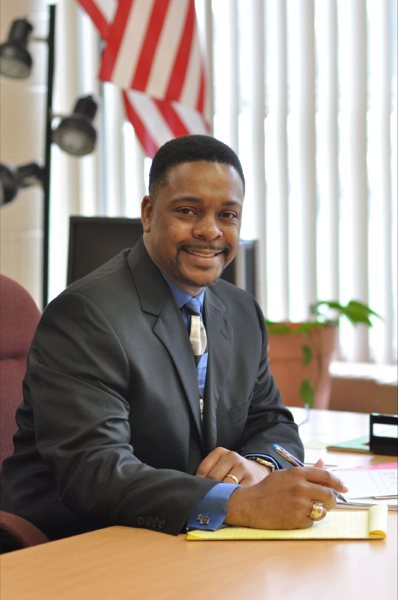