The plan, dubbed the “shadow government control act,” would cover any multijurisdictional authorities that are not currently covered by veto power.

“We”ve shown now over the course of the first 14 months of the administration that we will use the veto power of the 55 entities that we do have veto power over in an aggressive but responsible way we don’t veto things just to veto them, but we do use the veto power to rein in this shadow government.”

Both parties participate in the exploitation of this shadow government, he said.

Christie said he has implored the legislature to pass legislation to iincrease his veto power over the state’s authorities since he took office.  Tuesday, he urged the Legislature to finally act.

Both parties have been involved in the abuse over the years and this administration wants to be part of the solution, he said.

This was not included in the tool kit but it very well could have been, Christie said, because it could save the state millions.

“When Wayne Forrest got in charge of the PVSC,  (Passaic Valley Sewerage Commission), in the span of 2 weeks he lopped $10.4 million in costs.  Not bad for two weeks.”

“Unelected, unaccountable authorities are anathema to open, honest, and affordable government and must be subjected to supervision by the peoples’ representatives,” Beck said in a release. “In addition, the majority should stop blocking the Governor’s nominees to these bodies, which are currently littered with holdovers from the McGreevey/Corzine era who believe the status quo is perfectly acceptable.” 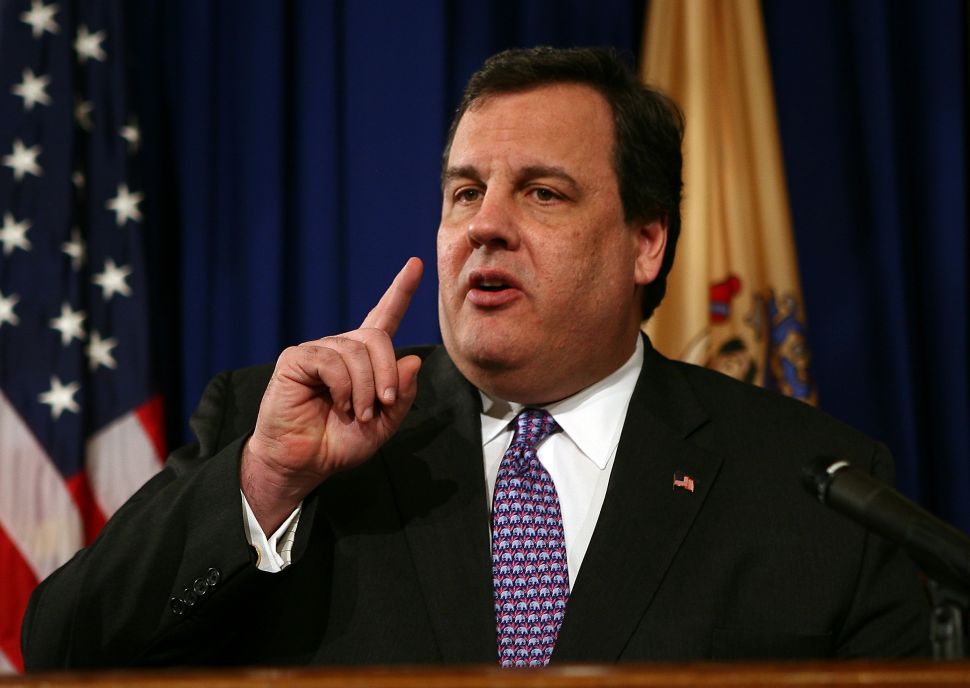