“Have you seen his Franklin Lakes house on the Real Housewives of New Jersey?” Christie asked. “Do you really believe he’s sleeping on a cot in Paterson?”

The governor said a spooked Manzo probably submitted his address as Paterson because he knew state Sen. Gerald Cardinale (R-39) of Demarest wouldn’t sign off on a commissioner whose Brownstone banquet hall serves as the setting for Hawthorne state Sen. John Girgenti’s (D-35) annual beefsteak fundraisers.

For the second time in as many days, the governor accused Manzo of lying in the questionnaire he submitted to the governor’s office.

Christie yesterday formally suspended Manzo and Michael Cricco without pay: Manzo over the residency discrepancy and Cricco because he routinely has left his job at the Schools Development Authority and – while on the clock at that public job – attended commission meetings.

“He’s 92-years-old and he missed 10 of the last 13 meetings,” said Christie. “He was elected vice chair at a meeting where he was absent. Let me tell you, that’s charisma.”

Manzo told PolitickerNJ.com yesterday that he intends to fight the firing. If a hearing officer rules that the governor mistakenly stepped up on Manzo, the governor said he will back down.

But these commissions “have been the bastion of every political hack and Republicans have been just as guilty as Democrats.

“Mr. Manzo says he’s a Republican?” the governor said. “I didn’t even know that.” 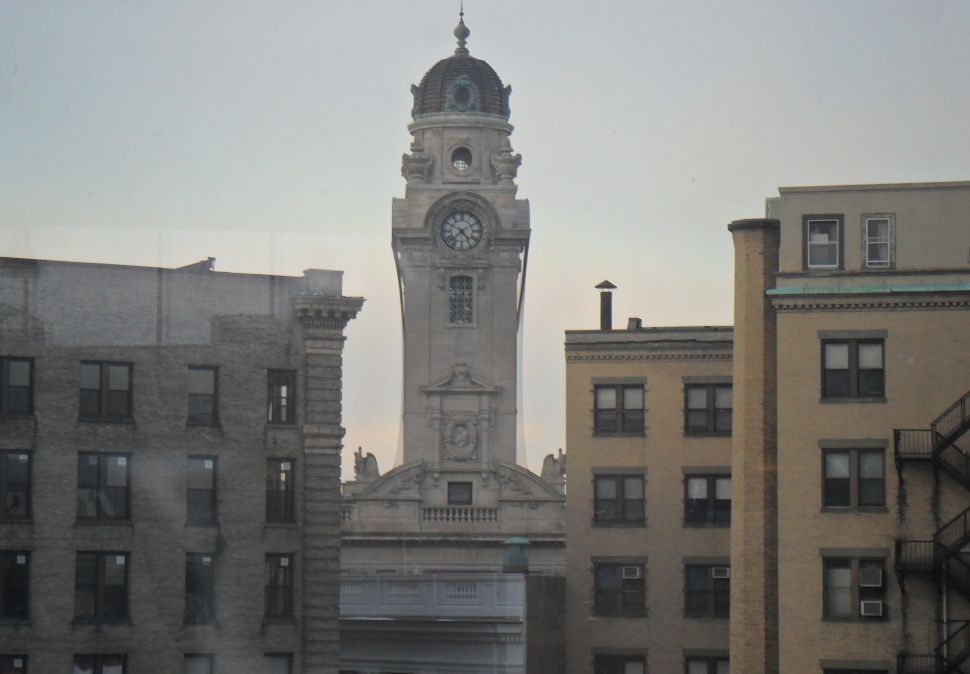