Nearly half of New Jersey voters believe President Obama deserves a second term when he comes up for election in 2012, a recent poll shows.

A Rutgers-Eagleton poll conducted earlier this month shows 48 percent of respondents believe the president deserves re-election versus 39 percent who think one term is enough.  Thirteen percent of those polled are unsure.

Not surprisingly, the poll breaks out along party lines as 81 percent of Democrats support a second term for the Democratic president versus just 14 percent of Republicans.  Independents are evenly split with 40 percent believing he deserves a second term and 42 percent disagreeing. Eighteen percent are unsure.

“The president is strongly supported by the state’s Democrats and given their edge in voter registration, Obama can be in good shape, even if independents split down the middle,” said David Redlawsk, director of the Rutgers-Eagleton Poll and professor of political science at Rutgers University. “Still, for a ‘blue’ state, these numbers seem pretty tight.”

Obama fares better with women as 53 percent support re-election versus 43 percent of men. 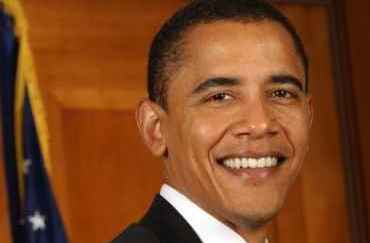