Jersey City is seeking bond issue clearance from the Local Finance Board at the Department of Community Affairs to cover supplemental employee compensation payments this year, and from Trenton, Kyrillos called for an immediate vote on the Gov. Chris Christie’s conditional veto of a “watered-down” bill ending unused sick leave payouts for public employees.

“We saw the clearest example yet of how the Majority’s refusal to enact meaningful sick leave reform is costing the taxpayers of New Jersey,” he said in a release yesterday.

“That Jersey City is forced to pay $9 million in unused leave benefits in a single year rather than controlling taxes and improving services is bad enough. That they must issue bonds and incur interest on that liability is outrageous – akin to a family taking out a loan to pay for their groceries.

“Sick leave is not deferred compensation. It is not a retirement plan or a bonus.  It is intended to be used as time off when an employee is sick. The Majority needs to recognize that we must end, not just cap, these payments and post the Governor’s conditional veto immediately.”

Kyrillos’ statement came on the heels of GOP leadership on Monday calling for the Democrats to set a date for passage of 15 so-called toolkit bills that the Republicans say will help towns cope with the state-mandated 2 percent cap.

One of those bills was S2220/A3392, which would cap unused sick leave and vacation payouts. A motion by Kyrillos to have the governor’s conditional veto dealt with in December was defeated.

“I agree with Kyrillos that Jersey City should not bond for this craziness, however the truth is that Trenton has served as the enabler. They passed legislation allowing cities to bond for this two years ago.

“Furthermore, this will go to the Republican-appointed Local Finance Board for approval. I would urge them to reject it and force us to take responsibility.” 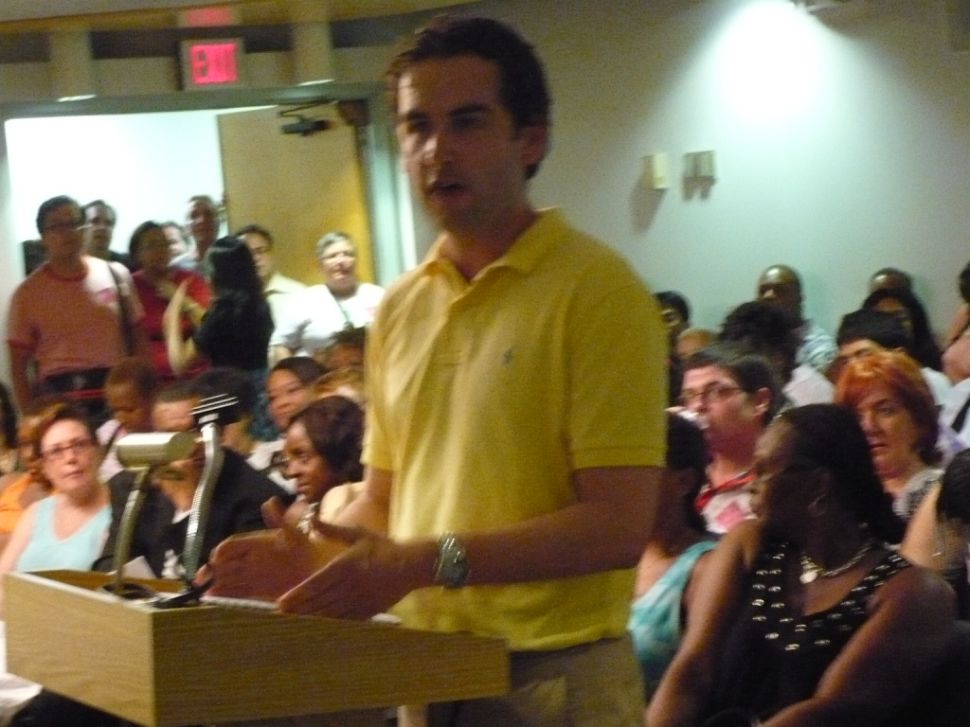