“Faced with a sluggish economy, high unemployment, declining property values, rapidly rising pension, benefit and utility costs, an incomplete toolkit, an arbitrary and artificial 2% levy cap and three straight years of State raids on local property tax relief revenues, the task at hand for mayors and municipal governing bodies is crafting a 2011 budget that meets all the needs of our citizens, and creates a climate for economic recovery,” Chiarello said in a release from the League. “That will demand consummate skill and considerable creativity. Both the level of property taxation and the quality of local services directly affect the economic vitality of our State. And State policy makers can help by recognizing the problems we all face.”

The soaring costs of tax appeals, the state mandated reserve for uncollected taxes, and rapidly rising pension and benefit costs, have especially hobbled municipalities, Chiarello said, and it’s up to lawmakers to help.

The Assembly Budget Committee will meet Tuesday at 9:30 in Trenton after a day of hearings by the Senate committee Monday in Paramus.

Monday at least 16 municipalities filed their intent to hold a referendum next month to override the 2 percent cap.  For the first time, voters and not the state will decide the fate of municipalities that are unable to stay within the cap.

Echoing Gov. Chris Christie’s new catch phrase regarding the 2012 budget, Chiarello said he plans to tell the committee, “Giving municipal property taxpayers all the relief they have coming to them needs to be a part of the new normal.” 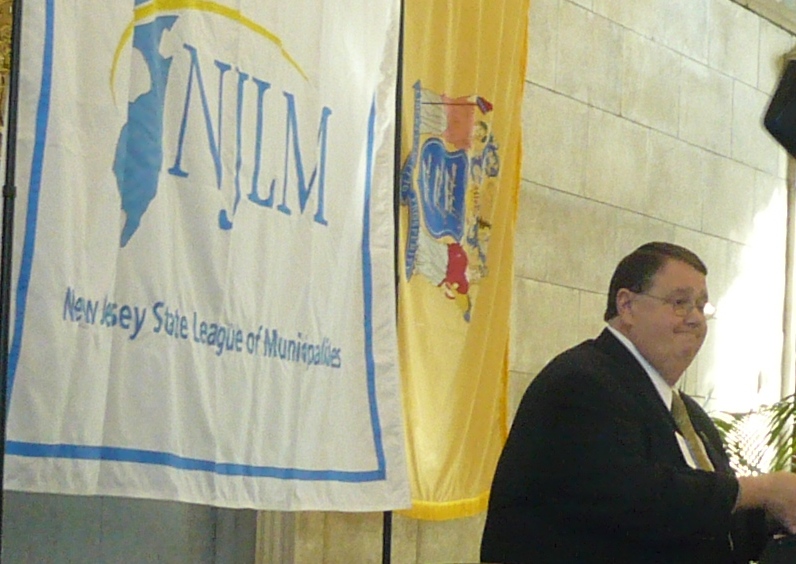