Assemblyman John DiMaio (R) of the 23rd district fell sleep during a meeting of an Assembly subcommittee meeting last week, indicating that he “was bored out of his mind”, and had trouble staying awake listening to his colleagues “just drone on and on and on endlessly… blah blah blah…”.

“I don’t even remember what subcommittee it was. I think it had something to do with the budget. Or maybe appropriations. Chairwoman Pou really needs to do something to jazz up the meetings. She’s going on and on talking about ‘whatever’. And it’s not just me. I mean, Barnes is on his laptop on Facebook playing Farmville. Peterson is off at one end of the table playing Xbox. It’s not just me, dude. Stender is online watching old YouTube videos. Pou should put in a TV or Muzak or something.”

DiMaio sits on Appropriations and Higher Education, and has sponsored such bills as A603, which “Clarifies current law regarding noisy motor vehicle mufflers”.

“That damn car noise on State Street keeps me up during meetings. Something needs to be done about it.”

New Jersey Third District Congressman Jon Runyan today issued a press release offering his plan to deal with the growing economic crisis in New Jersey. He says he got the idea from an e-mail that he received from a constituent recently.

“It’s all very simple. I received an email last week from a constituent who recently visited Lagos, Nigeria, who offered a ” confidential business proposal”
where he “consulted with [his] colleagues and based on the information gathered from the Nigerian Chambers of Commerce and Industry”, he was able “transfer the sum of $47,500,000.00 (forty seven million, five hundred thousand united states dollars)” into [my] accounts.” And he said that “the above sum resulted from an over-invoiced contract, executed commissioned and paid for about five years (5) ago by a foreign contractor.”

“I have forwarded this e-mail to my constituents, in the hope that they are able to take advantage of such an arrangement also to ease their economic burden. People should be able to pick themselves up by their own bootstraps, and not rely upon the government to bail them out. This plan will help the multitudes of unemployed New Jersey residents in my district to get back on their feet, without help from the government. All they need to do is provide their bank account and check routing number––and they’re on the way to financial freedom. That’s the American way.” 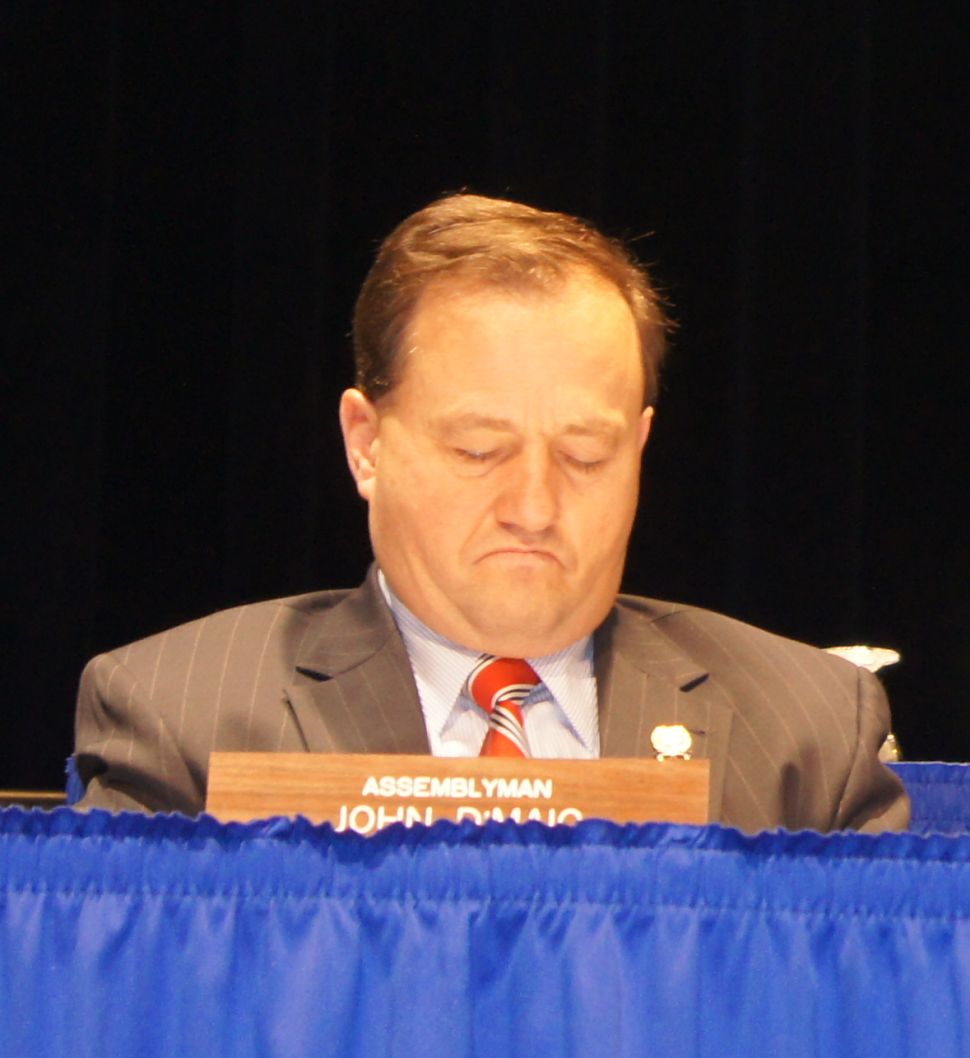