“In these difficult times, a call for shared sacrifice should include all residents of New Jersey including the most affluent and not be restricted to our seniors, the disabled, and the middle class,” McKeon (D-Essex) said.

A3871 would impose a surcharge of less than two cents on the dollar and is projected to raise more than $637 million from an estimated 18,000 taxpayers whose combined annual income is about $36 billion, according to McKeon. The funds generated would be dedicated to property tax rebates. 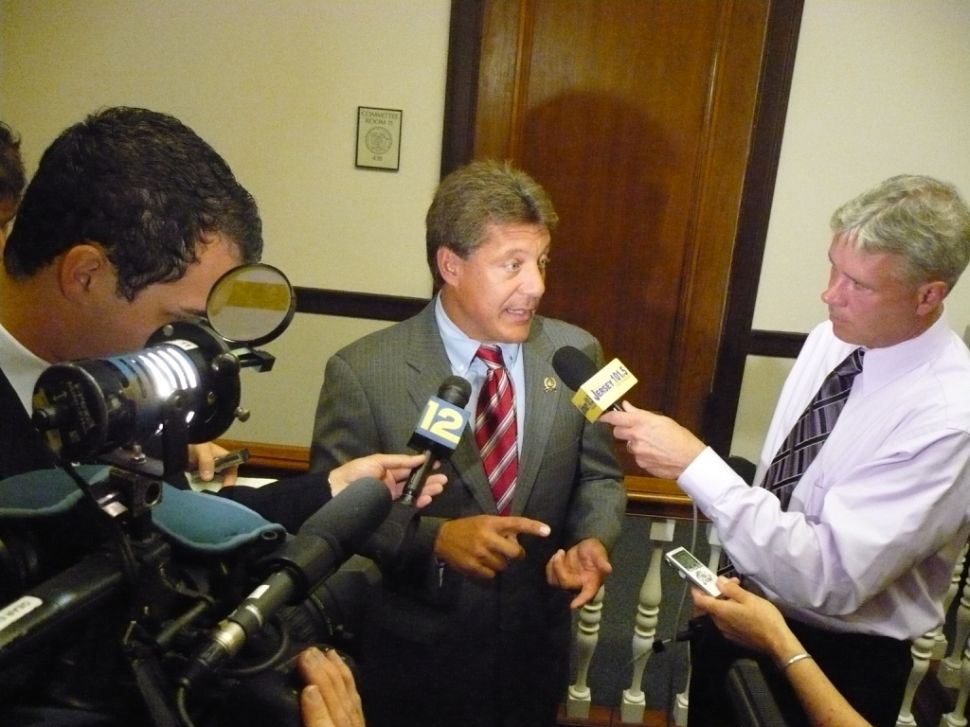