The Constitutional Officers Association of New Jersey (COANJ) sent letters this week to several state officials encouraging them submit a proposal to the Commission on Presidential Debates to host one of the presidential or vice-presidential debates in 2012.

“As elected officials, we are constantly striving to secure events that would help to stimulate our economy, attract new businesses and promote the many attributes of our Garden State,” the letter states. “Along with the Superbowl, and other major sporting events, we believe it would be a tremendous boost to New Jersey if our state was selected as one of the sites for a presidential or vice-presidential debate in 2012.”

The letter was sent to Gov. Chris Christie, U.S. Senators Frank Lautenberg and Bob Menendez, state legislative leaders, and  college presidents, among others. The commission’s deadline for receiving proposals to host debates is March 31.

The areas where the debates could take place are the greater Newark area, Princeton-Mercer County region or Atlantic City.

The guidelines for hosting a debate include the following:

*A debate hall of at least 17,000 square feet that is air conditioned.

*A large parking area close to the debate hall for up to 30 television remote trucks, trailers and/or satellite trucks up to 53 feet in length.

*A media filing center, located either in the same facility as the debate hall or extremely close to the debate hall, that is a minimum of 20,000 square feet; this space must be air conditioned.

*A media parking lot, located approximately one-half to one mile away from the media filing center. The space should include parking for approximately 500 passenger vehicles.

*An accreditation center of at least 3,000 square feet, located approximately one-half to one mile away from the debate hall, with parking for up to 75 vehicles.

*A ticket distribution center, located approximately one-half to two miles away from the debate hall. The facility’s parking should allow for up to 600 vehicles.

*Availability of approximately 3,000 hotel rooms for the event, preferably located in a minimum of three hotels, with a maximum of seven hotels, within 30 minutes by car from the facilities.

*The event requires that host sites be located near adequate air and ground transportation networks.

*The CPD will need the host’s guarantee of complete city services, including public safety personnel.

Any site officials who are interested in applying to host a debate should contact Nancy Henrietta at nancy@debates.org for complete site selection guidelines and an application. 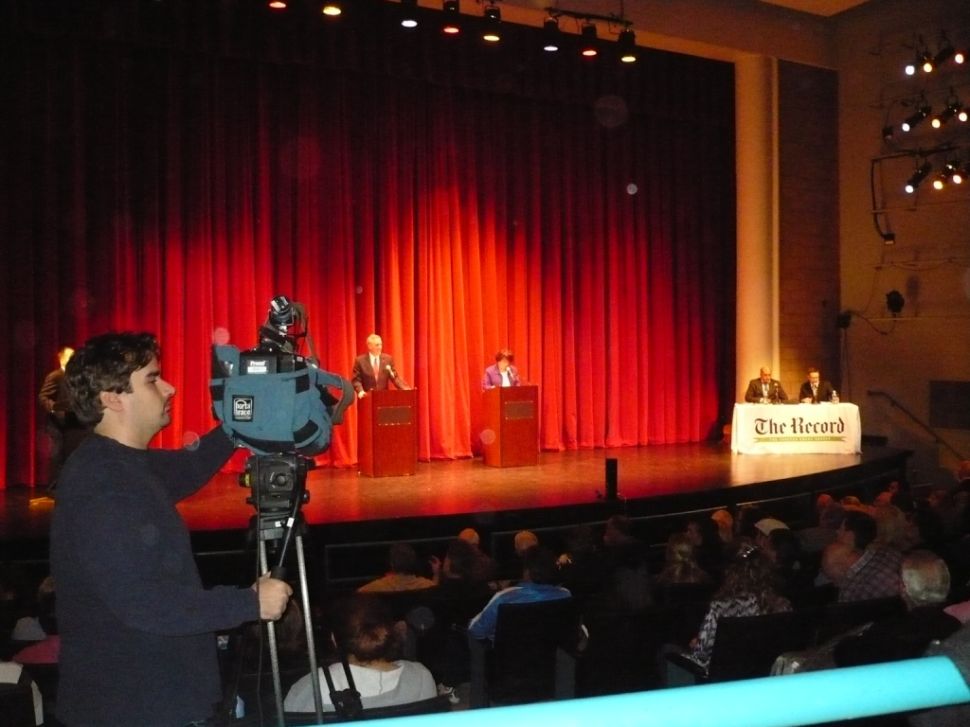