The good news, Rosen said is that revenue was growing again after two “awful years ,” but remains well below the peak years earlier this decade.

Among the largest drop-offs come from the state sales tax, which will still fall below 2007 levels despite growth in the current and coming fiscal years. The corporation business tax has also plunged over recent years and is expected to come in at $500 billion below the 2007 peak.

Among the smaller revenue streams that have fallen in recent years are the realty transfer fee, which fell 63 percent during the housing crisis, and casino revenues which are off 50 percent from their 2006 peak. 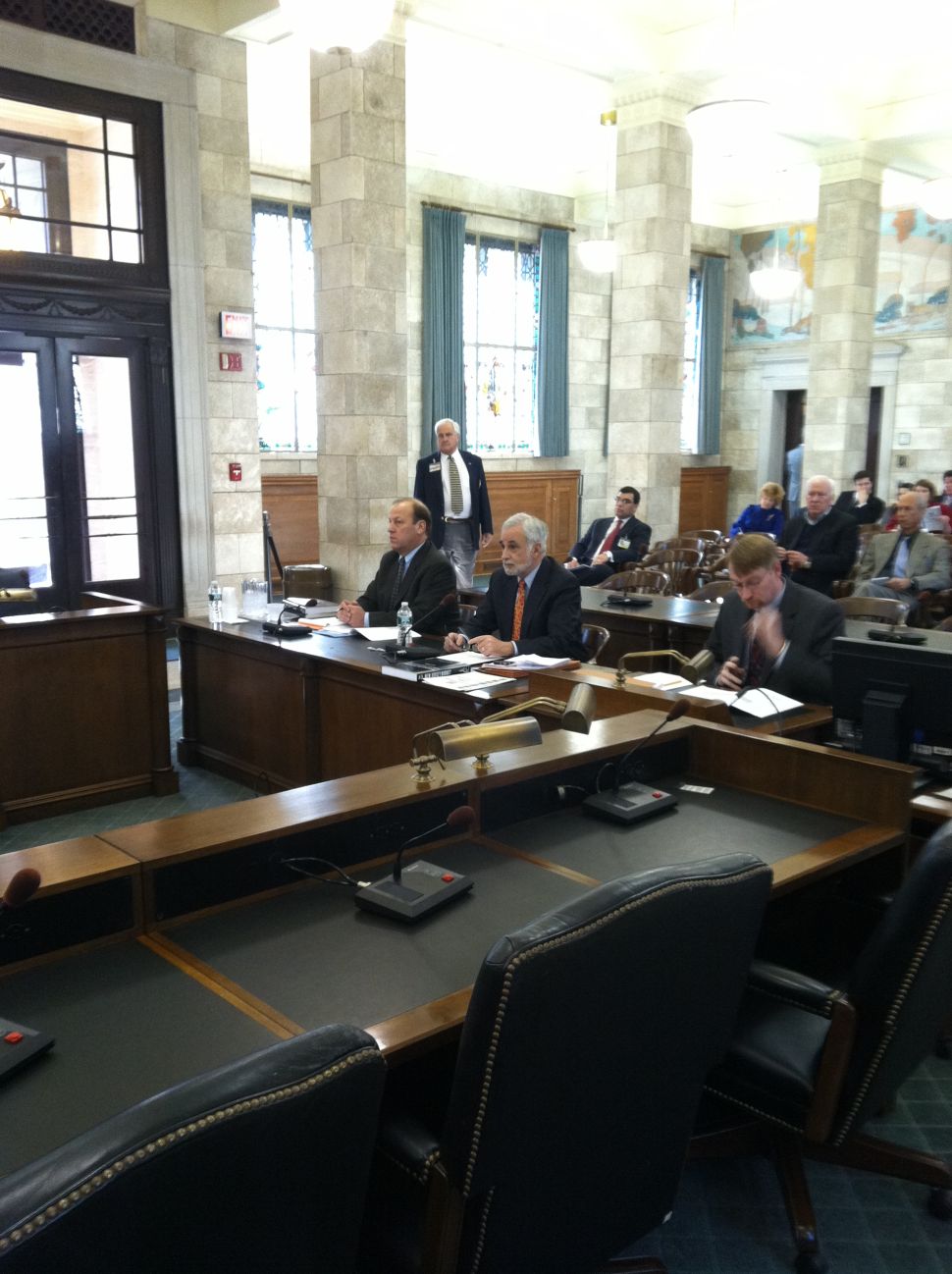