A law passed in 2009 to prevent predatory vehicle towing has led to its first lawsuit in Superior Court.

The Attorney General and the Division of Consumer Affairs announced Tuesday that a civil suit had been filed against PPM Towing Inc. of Maplewood, alleging violations of the Predatory Towing Prevention Act of 2009 as well as the Consumer Fraud Act.

According to the complaint, PPM used so-called “spotters” to case a private parking lot in Union Township and find vehicles to tow, demanding cash from owners whose vehicles were hooked up but had not yet been removed, and other violations.

Additionally, as part of a separate investigation, two Jersey City towing companies and their owners entered into settlements with the Division for similar predatory practices, the AG’s office reported.

Gary Matarazzo of EZ Towing and Recovery, Inc., and Daniel E. Johnson of Danny’s Towing, Inc., each signed Consent Orders agreeing to, among other conditions, cease and desist from all predatory towing practices.

Each company also agreed to pay the Division $19,123.00 in penalties and costs. 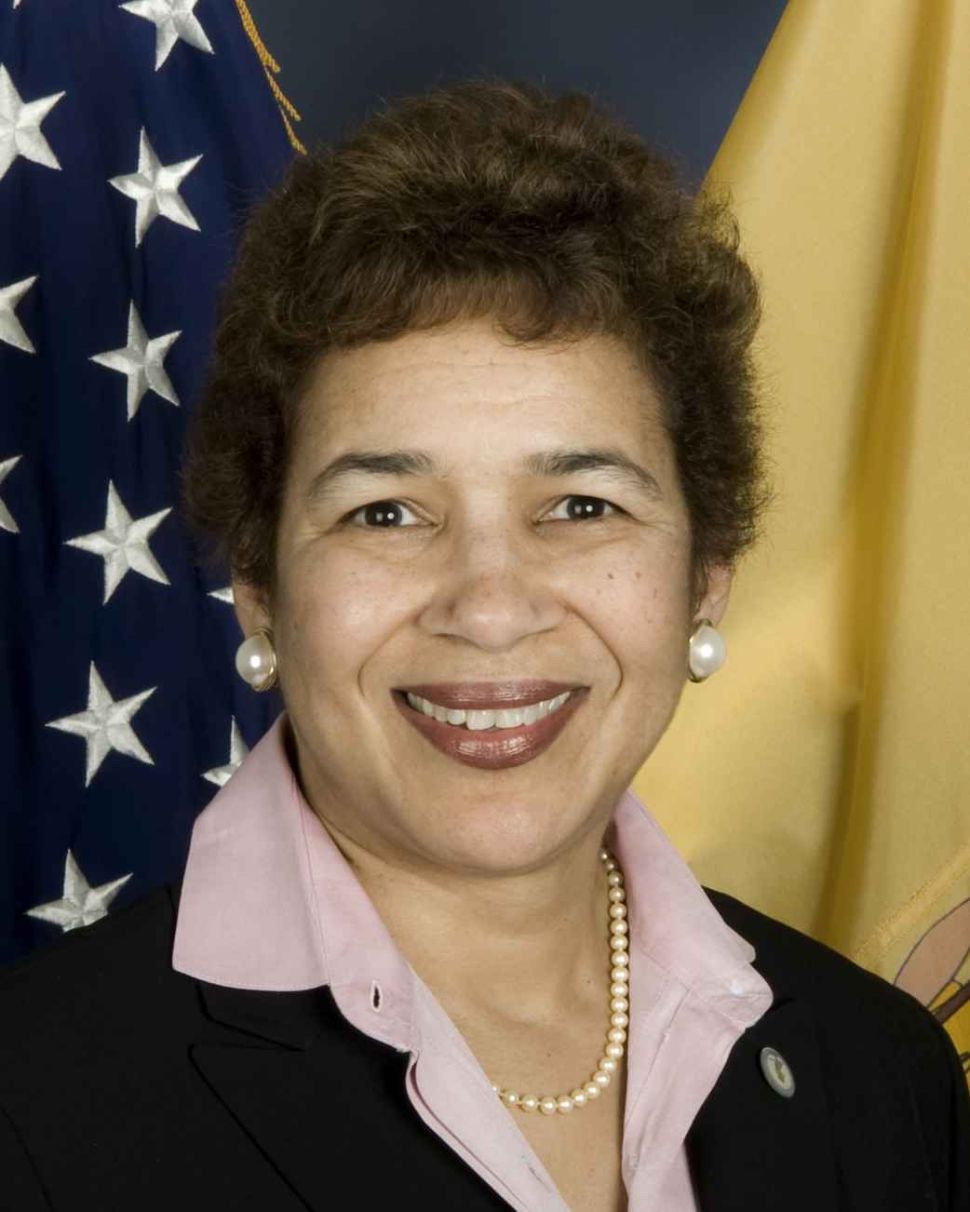