As it did in 2009, Princeton Public Affairs Group Inc. established itself as the top dog among state lobbyists this year, raking in more than $7.77 million in fees.

That number represents an $875,000 increase over 2009 for the Trenton-based lobbyist firm run by Dale Florio.

Two firms that dropped out of the top 10 in 2010 were Issues Management Inc., which came in at number 11 and Fox and Shffler, which landed at number 13.

Also missing from the ranks of top lobbyists are a pair of so-called 527 groups that last year spent millions to hammer then-gubernatorial candidate Chris Christie during his campaign. NJ Progress, which in 2009 brought in $2.7 million, and Mid-Atlantic Leadership fund, which raked in $2.3 million, disappeared from the ranks of lobbyists this year. 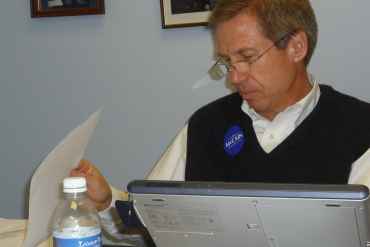