TRENTON – Assemblywoman Joan Quigley, (D-32), Jersey City, questioned Transportation Department Commissioner Jim Simpson Thursday about what the “theory” is behind the idea of privatizing the toll roads, which she said would lead to layoffs of public employees.

She said she is sensitive to such a move, since she had  witnessed firsthand the “debacle” of privatizing inspections in the 1990s.

Simpson, testifying before the Assembly Budget and Appropriations Committee, estimated the privatization plan would reduce the toll workforce by approximately 460 individuals  and save the state about $35 million. It was one of the ideas suggested by a privatization task force headed by Dick Zimmer.

Simpson said the average toll worker receives $65,000 in annual salary, which he said is above average for this geographic region.

That doesn’t include other monetary compensations the employees might receive, including meal allowances, separation pay, and other benefits, such as a $70 bonus for working on a birthday.

“The whole thing has gotten out of control,” he said.

Simpson said he “appreciates the hard work and dedication” of the employees, but added “we have a fiduciary responsibility of appropriately managing the toll roads.

“At the end of the day, the greater good should prevail,” he said. 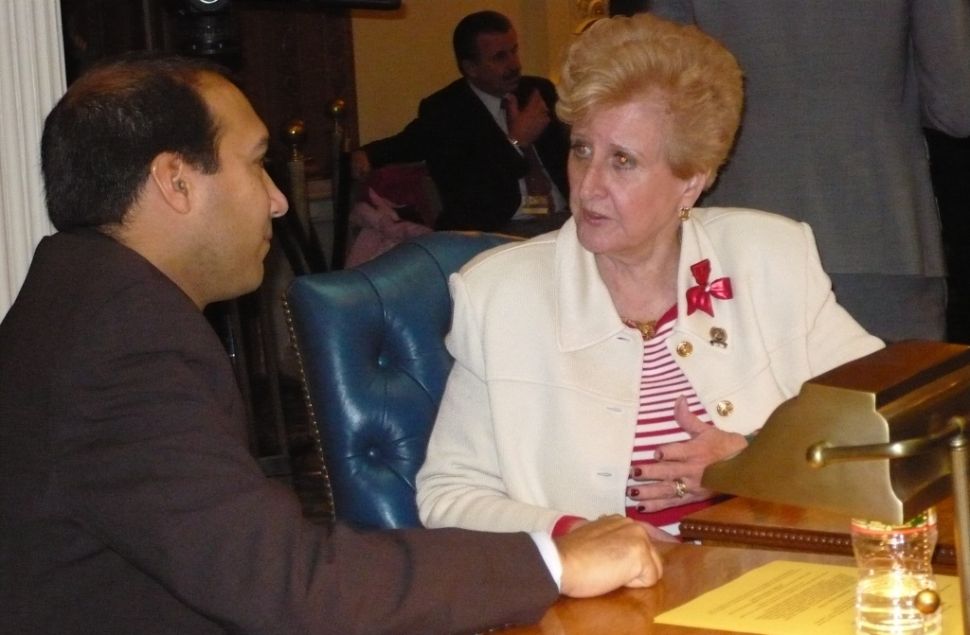