NORTH BERGEN – With a few minutes to go before the filing deadline, five challengers to the slate captained by North Bergen Mayor Nick Sacco headed into Town Hall with a caravan of allies toting boxes of signatures.

“North Bergen needs to make changes to meet the demands of the citizens and the challenges of the future,” added Kreutzer, 40, who is heading the Citizens For Change team. “Our objective is to cut government costs and deliver quality services to our neighbors.”

Cepero, 29, of Kennedy Boulevard, who is a computer technology specialist in the Paterson Public School system, said his goal as a commissioner will be to protect neighborhoods from overdevelopment and to create greater cooperation between the town government and North Bergen’s growing Latino population, which now comprises 68 percent of the community.

“North Bergen is a very diverse community and we need a town government that embraces the various ethnic groups in this town and invites them to share in the decisions the town commission makes,” said Cepero. 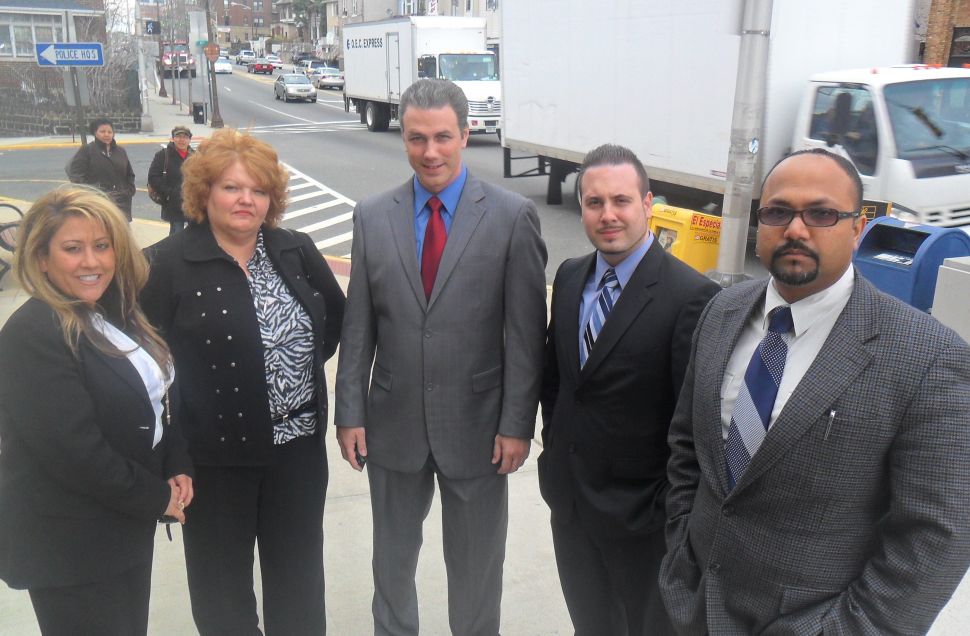