On the same day the governor bad-mouthed the commission as an obstacle to government reform and chopped two commissioners, Tittel pointed out that Christie said just last week he wants to get rid of the Highlands Act.

“I have worked with the NJDWSC for more than 30 years and have been a neighbor for my whole life,” said Tittel. “They have been vigilant stewards of New Jersey’s largest water supply source. Three million people a day get some of their drinking water from the system.

“How come the only member of the Commission the Governor does not go after is Charles Shotmeyer, the head of Reform New Jersey Now?”

According to a Sierra Club release, the NJDWSC was an important ally in preservation of the Highlands. “NJDWC conducted the study in 2004 that helped lead to the Highlands Act.  They were able to show that development of the region would cost New Jersey ratepayers more than $50 billion to treat the water.

“Even as far back as the 1960’s the NJDWSC stopped Ford Motor Company from building a major city on the bank of the Wanaque River and a major highway that would cut through the reservoir to serve that city.”

Moreover, said Tittel, the NJDWSC was one of the leading advocates in government against the first attempt to develop Sterling Forest and uranium mining in the watershed.  “In the early 1980’s the Commission worked with Ringwood Borough to develop stream buffer protections for its waterways.  The NJDWSC helped fund Governor Kean’s Skylands Task Force which helped draw attention to the need to protect the Highlands in the late 1980s.  In the 1990’s the Commission played an important role in hearings on Sterling Forest and used their technical and legal expertise to demonstrate the harm to New Jersey’s water supply if Sterling Forest were developed.  Later NJDWSC helped get funding for the acquisition of Sterling Forest, appropriating $5 million to the acquisition.”

During the Whitman years, Tittel said, Republican legislators complained that the Commission was too busy protecting water and getting in the way their friends’ development projects. The staff uncovered a series of water quality violations at the Braen Quarry as part of the Commission’s monthly stream monitoring program, which the company later fixed.  The stream monitoring program also brought to light the issues at the Ford Motor Company site which became a superfund site. NJDWSC opposed the expansion of the quarry on Saddle Mountain and uncovered a wetland violation that was adjacent to reservoir property at the Wallace-Czura property near the proposed power plant in Ringwood.

“Scott Braen was on Christie’s transition team,” said Tittel.  “His brother Sam Braen was put on the Highlands Task Force in the early 90’s only to later be dismissed by Governor Florio due to a conflict of interest.  The Bergen Record’s award winning series ‘Open for Business’ by (the late) Dusty McNichols focused on the Braen Quarry’s violations magically disappearing under Governor Whitman.  Czura and Wallace were heads of the Ringwood Republican Club for many years and attempted to bring thousands of condominiums and expanded sewer service to Skyland Drive in Ringwood.   NJDWSC opposed that sewer expansion.”

Whitman put Charles Shotmeyer on the Commission, the brother of the Bergen County Republican Chair and partner in Shotmeyer Fuels, one of the biggest violators of DEP regulations with underground oil leaks polluting groundwater in Bergen and Passaic Counties, according to Tittel. 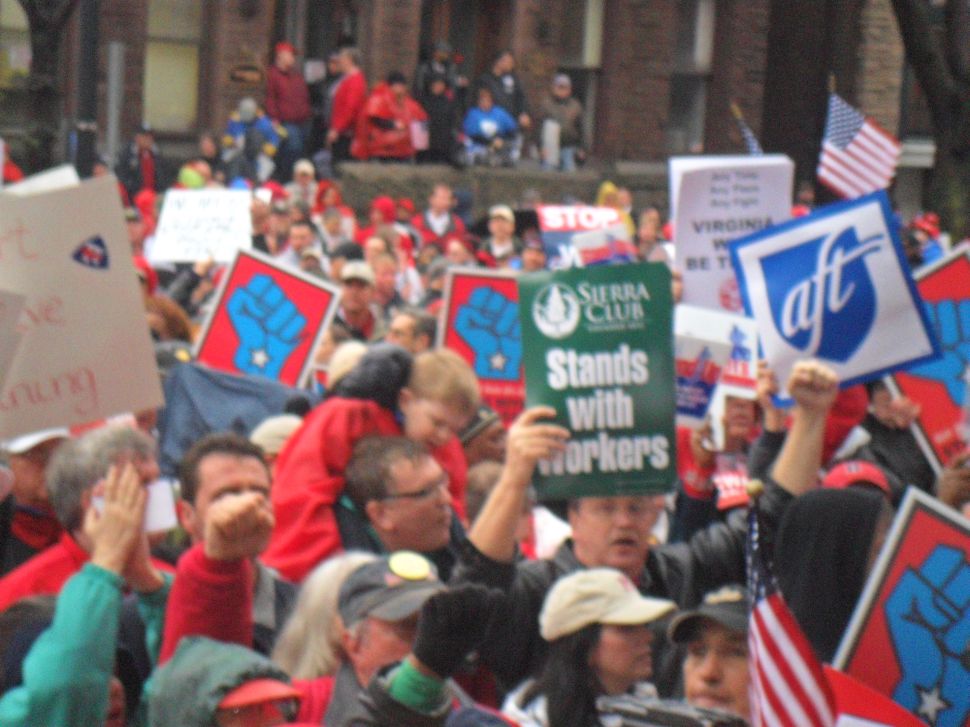