The number of State Police employees on the state payroll has dropped nearly 6 percent under the Christie Administration, even as municipal governments slash their own police forces to deal with cuts to state aid.

According to the newly released detailed budget, the number of State Police employees this year is set at 2,833, including both state-funded and non-state funded positions, down 49 from Fiscal year 2011 and off 168 since Gov. Chris Christie took office.  The recommended number for the upcoming fiscal year includes a new recruiting class not yet hired.

A spokesman for the state Treasury Department said the reduction is due mainly to retirement.

“Ordinarily retirements would be offset by new recruits graduating from the State Police Academy and joining the force,” said spokesman Bill Quinn in an email. “However, graduating classes were suspended at the academy in Fiscal Years 2010 and 2011 because of the state’s budget problems. Governor Christie has proposed enrolling a new class at the Academy in FY 12 which will help restore a better balance of retirements and new hires.”

The detailed State Police numbers were part of the administration’s budget package, which detailed all expected employment moves for the coming fiscal year.  According to the document, the administration expects to employ 62,347 Executive Branch full-time employees in FY 2012.  The state funded component of that is down 2,323 employees since the day Christie took office and off about 951 from last year’s figure.

No mass layoffs are included in the budget and the reduction in workforce will be achieved through attrition as well as the elimination or scale-back of select state programs.

The hardest hit department under Christie’s proposed budget is Human Services, which stands to lose close to 1,000 employees.  The bulk of that reduction comes from the closure of Hagedorn Psychiatric Hospital in Hunterdon County, which accounts for a drop of 540 employees.  A reduction in the Division of Developmental Disabilities accounts for another 374.

In the Department of Children and Families, the closure of Ewing and Vineland Residential Treatment Centers will eliminate 201 positions.  The cut-off of the state-funded television network NJN will drop the total by another 119 employees.

The reductions are offset by a boost in several other departments, including the addition of 137 employees in the Department of Corrections to meet coverage requirements and reduce overtime.  The public Defenders Office will add 43 employees to bring more of the legal work in-house.

The State Comptroller will add an additional 14 employees in order to more aggressively investigate Medicaid fraud and abuse, a key component to the administration’s goal of bringing down costs of the program.

The administration also plans to up its non-state funded positions including an additional 103 at the Department of Transportation and 70 at the Motor Vehicle Commission.    The Division of Gaming Enforcement, which will take on added oversight of the casino industry under a new law that guts the casino control act, will bring in an additional 56 employees.  Those hirings are offset more than 3 to 1 with the elimination of 195 Casino Control Commission jobs.

Many of the reductions, including the closing of Hagedorn and the cutoff in funding to NJN, were included in last year’s budget but were dropped as the result of last-minute negotiations. 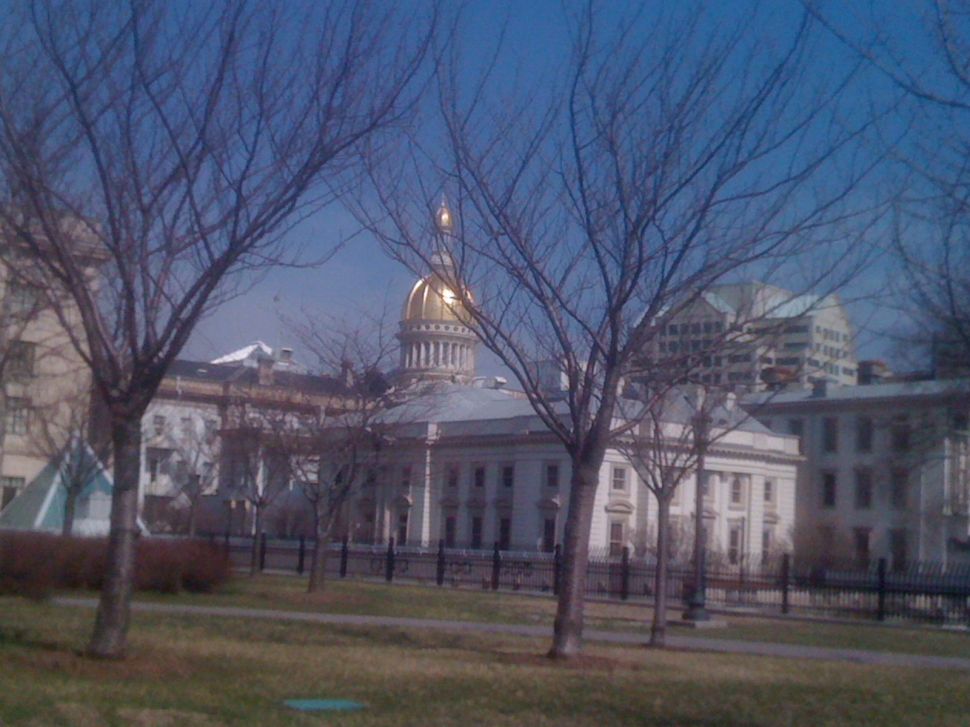