Armed with a Quinlan Poll, Sweeney wants to make his case to fellow Democrats that they shouldn’t crack under CWA picketing and threats.

The meeting lasted two plus hours.

While gutchecking the caucus with the poll, Sweeney also acknowledged that he would be willing to work with the public sector workers on a contract and not push a legislative proposal. 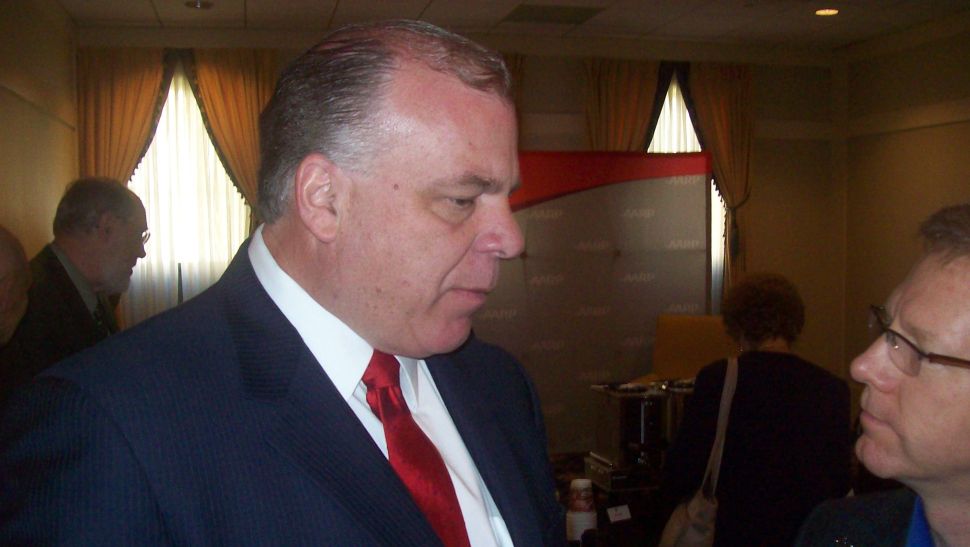