Mayor Silverio “Sal” Vega and his team of commissioners filed to run for re-election Wednesday in West New York.

Unruffled by the incipient news that Assemblywoman Caridad Rodriguez, (D-33), West New York, is prepared to join the team of Vega’s rival, Dr. Felix Roque, Vega kicked off his run for his second full term.

“Our commitment to West New York is honest government, lower taxes, safer streets and a determination to make this great town an even better place to live and raise a family. That’s our plan for West New York’s future,” said Vega, who has a May nonpartisan election. 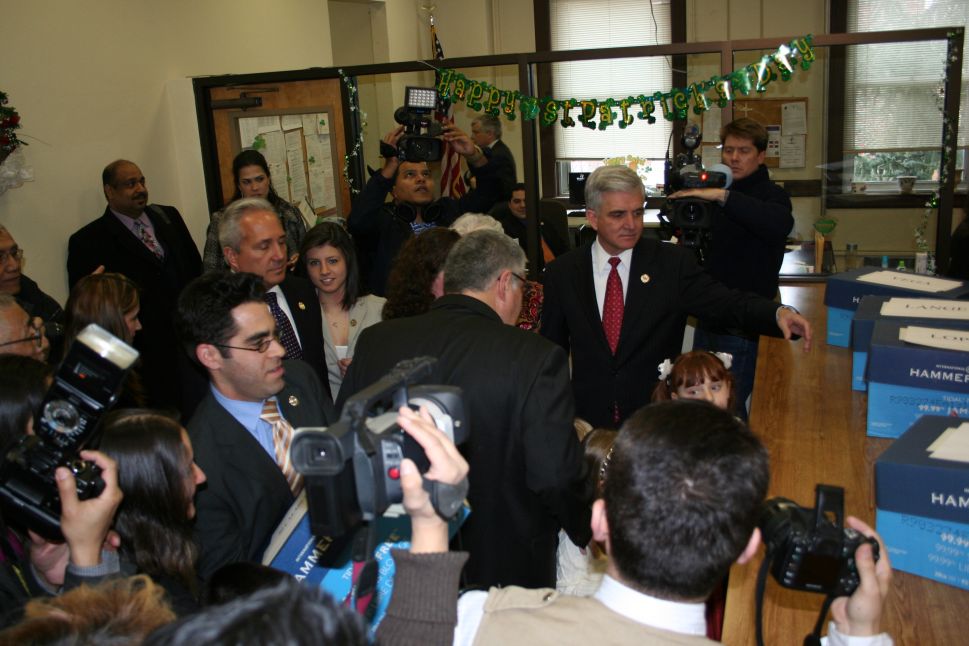