The Opportunity Scholarship Act is finding stronger opposition in the Assembly than previously assumed, and a vote on the measure is going to be put off until a state budget is drafted, according to its sponsor.

The bill is pitched as a business-friendly tax credit used to fund school-choice vouchers, plucking kids out of failing schools in a limited number of districts and providing them with a scholarship.

Lower chamber sponsor, Assemblyman Angel Fuentes, (D-5), of Camden, is one of several proponents who aren’t giving up on the program, though.

“After the budget, I’m going to request Assemblyman (Lou) Greenwald that he post the bill,” Fuentes told State Street Wire today. Greenwald, (D-6), of Voorhees, is chairman of the Assembly Budget and Appropriations Committee that needs to approve the measure before it goes onto the full chamber for a vote.

The Senate has passed its version of the OSA bill, sponsored by Sen. Ray Lesniak, (D-20), of Elizabeth, out of committees where it awaits to be posted for a full chamber vote.

A source in the Legislature said the bill may not get posted in the Senate until they have a clear indication that it can muster 41 votes in the Assembly.

Fuentes added two Republican co-sponsors this week, but he admits that Democratic support is a more valuable commodity right now.

A source in the Assembly said a recent polling of the Democratic Caucus turned up only five or six votes.

The Legislature would need eight votes coupled with a full complement of 33 Republicans to pass the bill. It may be unlikely that every Republican in the Assembly will approve the bill, sources said, so more Dems would be needed if that’s the case.

“Because (South Jersey powerbroker) George Norcross is behind it, I’ll never say it’s dead,” the source said, but it doesn’t look good. “If something changes, you can always find ten votes.”

One of the moving pieces right now is the number of districts, currently set at 13. A reduction to between nine and five districts is being discussed, which may bring more votes onboard among the Democrats.

Right now the number is six districts, Fuentes said, “but we might increase it.”

Fuentes said, “Bottom line, these kids who are in these failing schools don’t have an R or a D next to their name.” Many of their parents are Ds, he said, so, “It’s time for the Democrats to step up.”

A fiscal estimate of the Senate bill conducted by the Office of Legislative Services was released recently, showing millions in lost revenue for the local school districts included in the measure.

OLS examined the 13-district bill sponsored by Lesniak, who is recovering from knee surgery and unable to answer questions immediately.

They found break-even costs at the state level, which is no surprise, but they also calculated severe losses in revenue to the local districts as the scholarship program rolls out over five years.

This estimate doesn’t take into consideration the fact that children who have been removed from the schools no longer need to be educated, which could reduce district costs further, cutting into the losses projected.

The schools would receive some increased revenue as a result of the bill; for instance, in year one, the districts will take in an additional $10.5 million while losing $46.2 million.

Given they have less students to educate, Derrell Bradford, an OSA advocate with the E3 lobbying firm, said today that schools would actually be receiving more per pupil than before the bill. They’ll also be decreasing class sizes, he said.

Further savings for the public schools is possible if they can reduce operational costs when these students leave, which has spurred some requests that the bill bring the year five top-end into year one so that the schools can adjust immediately to the loss of students and find their maximum operation cost-savings immediately.

Bradford said the bill is at the five yard line staring at the goal.

The OLS analysis found that along with local operational savings, state school aid, transportation costs, and state transportation aid are underlying variables for the cost estimate.

“This issue is almost done,” he said. “It’s more difficult for legislators, Democrat and Republican, to walk away than to finish it. The communities are engaged in it and will remember it.” 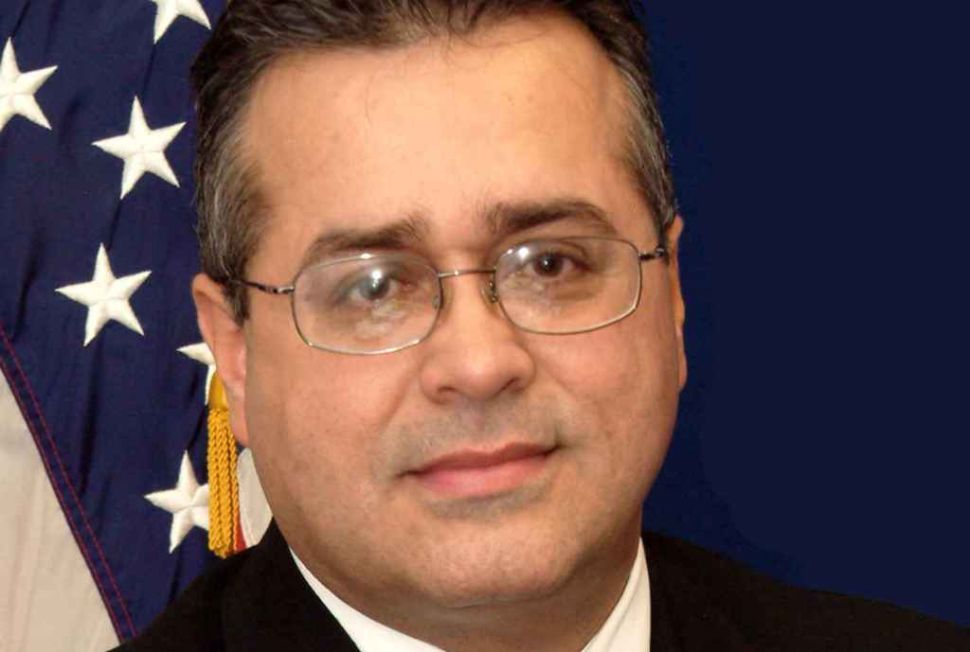