TRENTON – Already dug in and pawing at the turf, 2nd District Assemblyman Vince Polistina (R-Egg Harbor Twp.) has his team in place at the moment, but the object of his challenge, state Sen. Jim Whelan (D-Atlantic City) doesn’t – at least publicly – for his re-election battle.

“We don’t have an official team in place right now,” Whelan told PolitickerNJ.com moments after the Senate Education Committee gaveled to a close.

“A lot will depend on redistricting,” he added.

Whelan later acknowledged that will be the ticket – barring mayor redistricting changes; while South Jersey Republicans crowed that the senator’s ticket is crumbling.

The redistricting commission is scheduled to hold a hearing later today to consider a fair and constitutional map for the next ten years, now with tiebreaker Rutgers University Prof. Alan Rosenthal installed as the 11th member.

It’s been five on five agony to this point for both sides, who have been unable to secure a map.

Whelan, in the meantime, spoke at a Police and Fire rally outside the Statehouse a week ago, one of a handful of early legislators who spoke up in favor of the first responders that day. 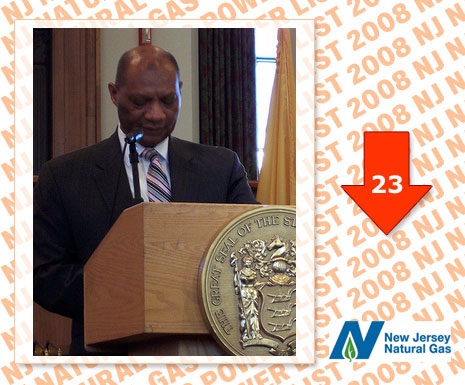