Former Congressional candidate Michael Agosta of Fair Lawn has filed to run as a renegade Republican in the 38th District state senate race, while the man he conquered in last year’s GOP showdown to face U.S. Rep. Steve Rothman (D-Fair Lawn) has rematerialized as an LD 37 Assembly candidate.

Freeholder John Driscoll has the support of the Republican establishment to pursue the seat currently occupied by state Sen. Bob Gordon (D-38) of Fair Lawn.

Seeking the line to face incumbent Rothman, Agosta survived a bloody primary last year over John Aslanian of Englewood Cliffs only to end up in a general election war – with his own party. 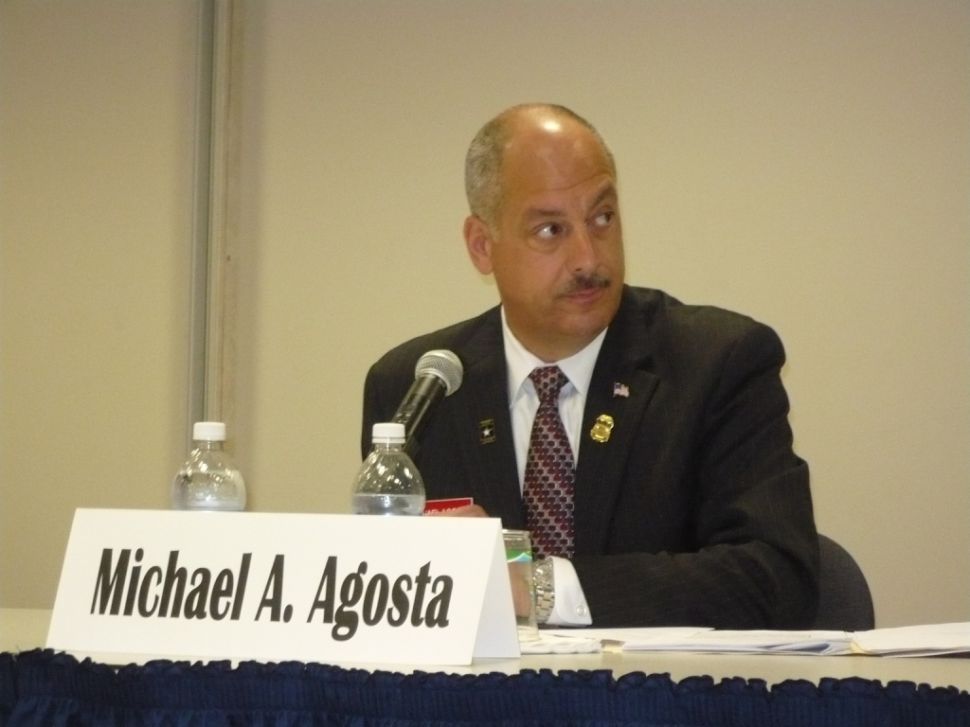