Michael Agosta of Fair Lawn has ended his quest for the state Senate in the 38th legislative district, he told PolitickerNJ.com this afternoon.

“Family,” the Republican gave as his reason for departing the race.

This would have been the second year in a row in which he ran and he said after consulting his wife he doesn’t want to do it again right now.

“I faxed a letter to the state Division of Elections withdrawing my name,” Agosta said. “If the timing is right and something comes up in the future, I’ll consider it.”

“Anything that comes from me in that realm is meaningless,” said the former soldier and air marshal, who squabbled with Bergen GOP Chairman Bob Yudin last year. “I wish John Driscoll no hard feelings, no bad luck, but my endorsement would mean nothing.” 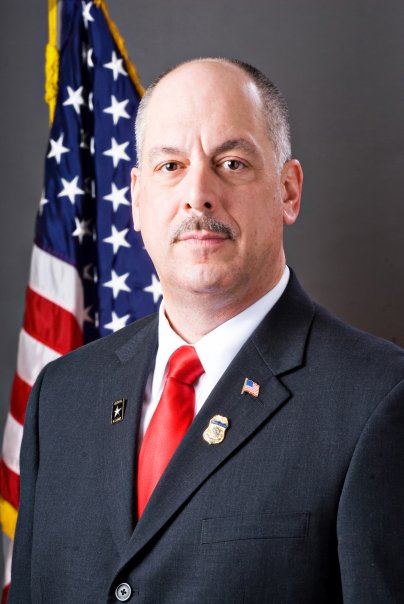