That most dreaded word in marriages and relationships rears its two-syllable hydra head in politics here and in Newark today as voters go to the polls to decide the majorities of their local school boards.

In Jersey City, three candidates backed by downtown Councilman Steve Fulop are running against the Hudson County Democratic Organization (HCDO) in what craven political insiders see as yet another build-up stanza in the Fulop epic as he eyeballs a 2013 run for mayor.

In no man’s land stands Schools Advisory Board Chair Shavar Jeffries, who landed in power last year with the backing of the Adubato organization and is whisper fodder for future mayor. Jeffries backs a split ticket, much to the chagrin of members on both teams who wanted him firmly in one camp or the other.

Lit pieces all over town feature the face of former Mayor Sharpe James backing Baraka’s candidates. Current Mayor Cory Booker is not a player in these races. Radioactive.

In Jersey City, “A lot of positive feedback,” said Marvin Adames, who’s running on the Fulop slate with Carol Harrison-Arnold and Sue Mack.

“Everyone knows two times five equals ten,” he added, referring to his and his running mates’ positions on the ballot. 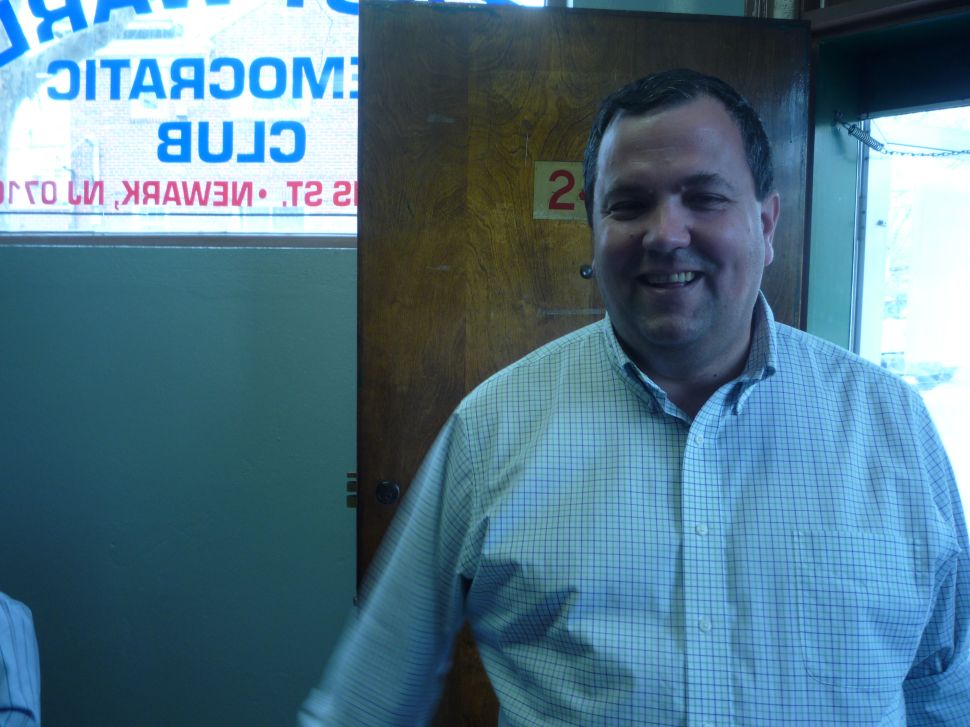