The lifespan of rules in New Jersey just got a little bit longer. Gov. Chris Christie saigned an amendment to the “Administrative Procedure Act” that extends the expiration date of state agency rules from five years to seven, among other changes.

Assemblyman John Burzichelli (D-3), of Paulsboro, was the prime Democratic sponsor, who sat on Christie’s red tape review panel and is chairman of the Assembly Regulatory Oversight and Gaming Committee that released the bill, streamlining “burdensome business regulations,” according to a release.

“New Jerseyans have been waiting for too long for us to find ways to reduce the mountains of regulation affecting their daily lives, while still honoring our responsibility to protect the environment and citizens,” said Burzichelli.

The new law extends state agency rules, from five years to seven years, and establishes a new procedure for the re-adoption of rules without substantive changes.

Expiration dates do not apply for those rules that repeal a rule, rules whose provisions are prescribed by federal law, and for those rules where the expiration of the rules would violate any other federal or state law.

The law also adjusts the governor’s rule-extension power by allowing he/she to extend the rule five days after its expiration at the request of an agency head, for a period to be specified by the governor in order to affect the readoption of the rule.

The measure wasn’t a unanimous win before it was signed by Christie: seven Democratic senators voted against it when it left that chamber. 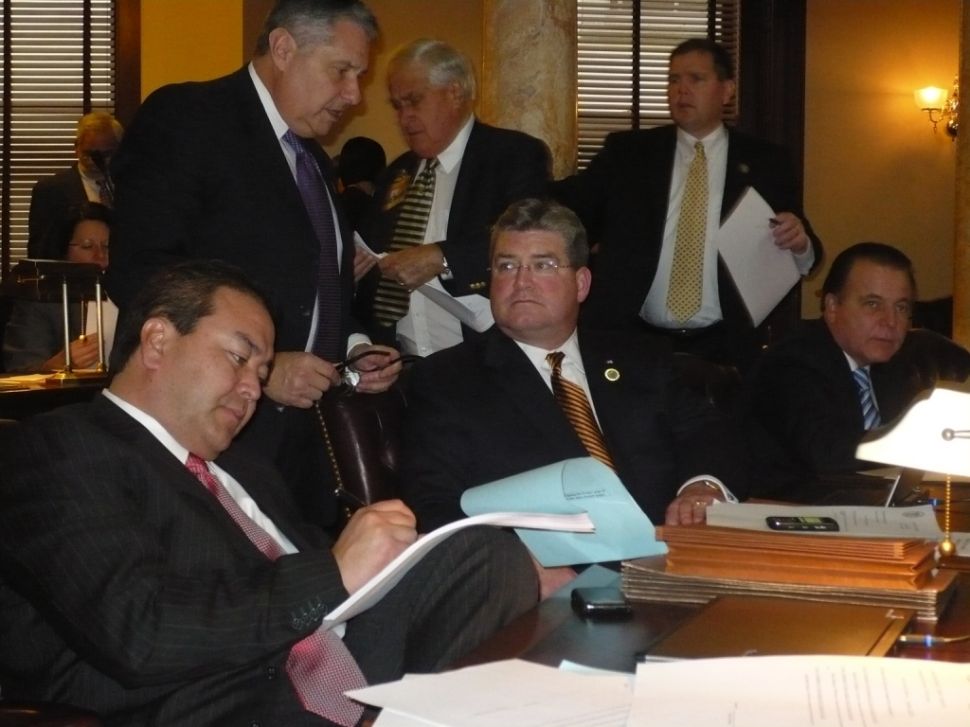