TRENTON – While the Supreme Court special master’s report and other lawmakers believe insufficient funds are what’s stifling the improvement of public education, Assemblyman Gary Chiusano, (R-24), of Sparta, believes the lack of discipline is the root problem.

He called Tuesday for improving the discipline of educators and the students, by suggesting such methods as implementing a dress code.

“Why can’t we insist on some sort of plan,  method to improve discipline and more parental involvement,” he said at the Assembly Budget Committee hearing.

Acting Education Commissioner Christopher Cerf agreed that the dress codes and uniforms idea is a good one that is being adopted by “very dramatic numbers.”

However, it ultimately comes down to local districts to decide on whether to have them or not.

The public school districts in Elizabeth and Newark have adopted dress codes. 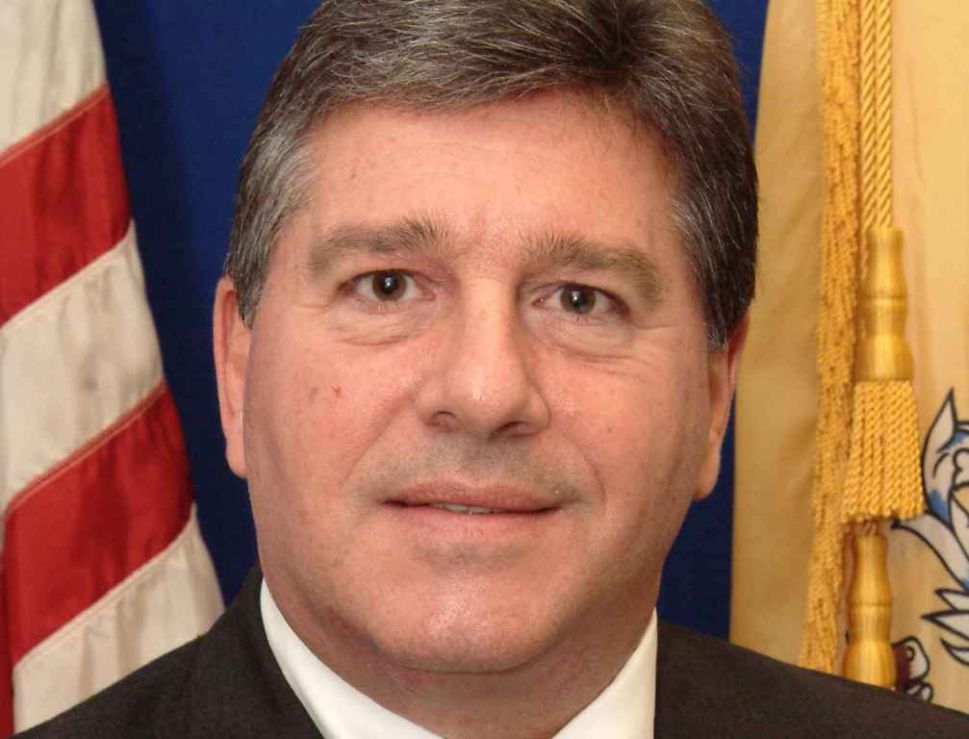