HAMILTON – Gov. Chris Christie this morning doubled down on his criticism of Assemblywoman Bonnie Watson-Coleman, (D-15), of Ewing over her championing of inmate early release.

“She was very angry because I said it was her responsibility,” said Christie, referring to killings earlier this year allegedly commited by a released inmate. “She wrote the legislation…then who the hell’s is it? Who am I supposed to hold responsible?”

Kanka’s daughter was murdered 17 years ago by a sex offender, prompting the New Jersey Legislature to move on what would become Megan’s Law. 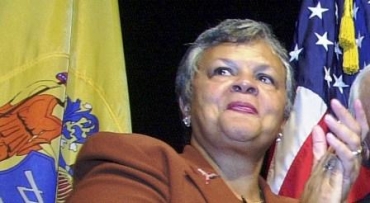