Gov. Chris Christie today said he is delivering a series of education reform bills to the legislature that includes tenure reform, teacher evaluations, changes in salary structure to include performance-based rewards and the elimination of the  “last in first out” nature of teacher layoffs.

The package includes a total of seven bills that would dramatically alter the landscape for teachers in the state.

Among the major changes called for in Christie’s plan would be a multi-faceted evaluation of educators that would include standardized test scores and in-room evalutations.

The proposed evaluations would rank teachers on a number of criteria and issue a four-tiered grade ranging from ineffective to highly effective. The granting and maintaining of tenure would be predicated on successful evaluations.

Teachers who currently have tenure would not start from scratch but would retain tenure.  They would, however, have the risk of losing tenure under the evaluation structure.

Salary would also be based in part on evaluation, but teachers would be judged on overall improvement of student achievement.  Christie stressed that teachers who work in lower performing or less affluent districts or those who teach hard to staff subjects would have a strong financial incentive because the room for growth is greater.

The package would also include a provision for school districts to opt-out of civil service.  Christie said civil service is in large part redundant to union membership.

“The reason we do it of course is there is never too much government in New Jersey,” he said.

Also included in the package of bills is a provision that requires mutual consent between a principal and teacher before a teacher can be placed in a school.  If the principal does not agree to a placement, the teacher will have a year to find a new placement before being placed on unpaid leave.

Another bill would eliminate a provision requiring a teacher against whom tenure charges were filed to begin receiving full salary and benefits after 120 days of the start of the process as well as implementing a firm deadline requiring Administrative Law Judges hearing tenure revocation cases to render a decision within 30 days.

The governor said he will deliver the package of bills to all four caucuses in the state Legislature in hopes of finding sponsors from both parties.

“The only reason to oppose these bills is if you believe the staus quo is acceptable,” Christie said.

The governor praised acting Commissioner of Education Christopher Cerf, who he said was a committed partner in the reform process.

“He knows how difficult the fight is going to be and he is ready for the fight,” he said.

As he has throughout his first term in office, Christie excoriated the teachers union for its stance that poor achievement by students is the result of socio-economic status and not teacher ability.

“It’s an important factor but we cannot use it to not have these kids learn,” Christie said. 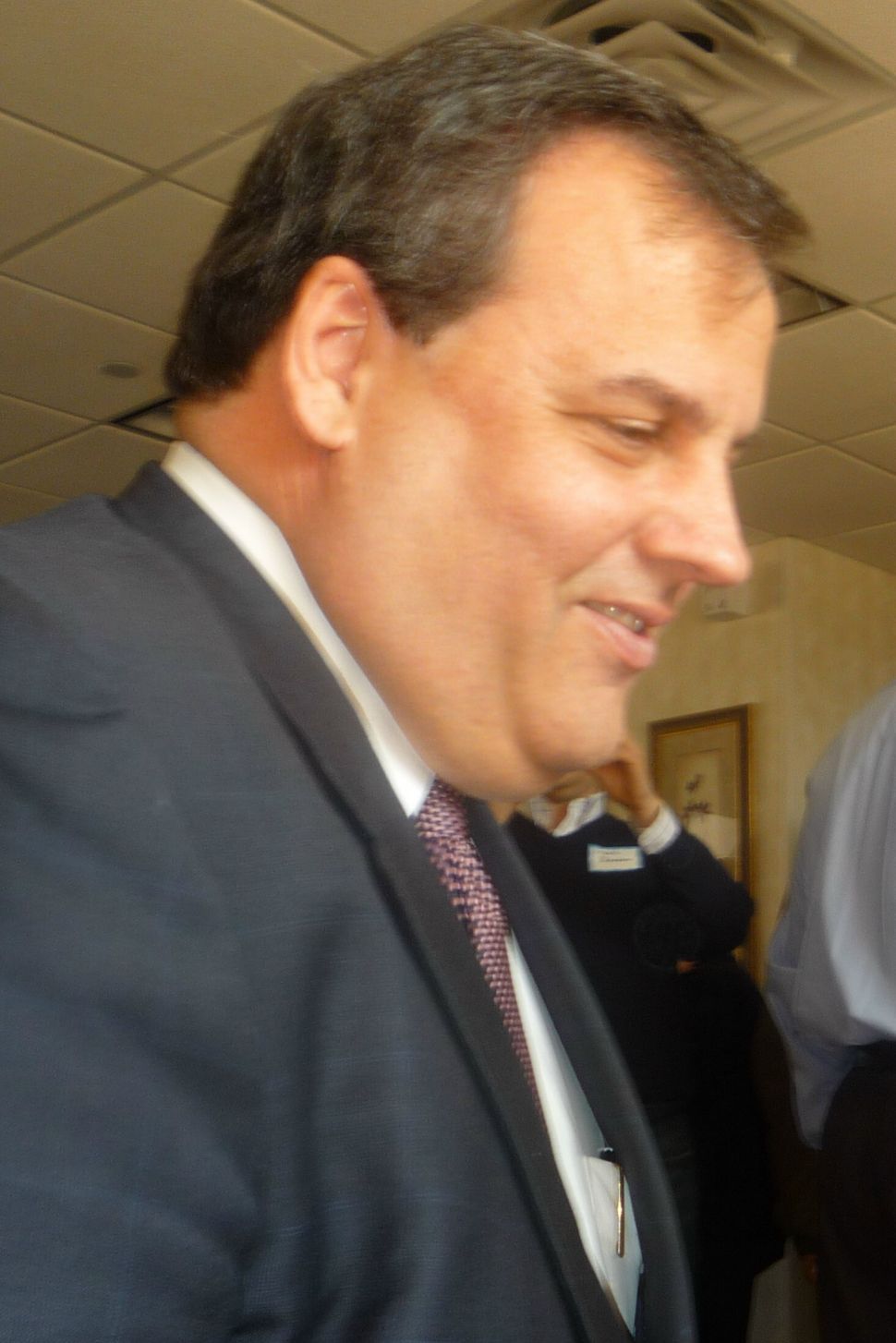